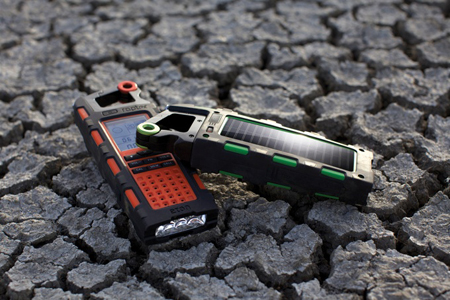 Eton Raptor survival kit is solar-powered, and awesome too

When you’re stuck in the woods, the camp bus forgetting you take a little longer to flush your bladder, there’s only one hope. Not fire, not electricity and forget gizmos powered by battery and remote connectivity. Your single ray of hope is the generator of rays itself, the sun. That makes perfect sense to have a survival kit like Eton Raptor that adds wonders like a barometer, a compass, an altimeter, a chronograph, a thermometer, an alarm clock, FM/AM/Shortwave/NOAA Weather Alert with a compass and an LED flashlight. To make it cooler for those who often carry beer pints instead of water bottles, the kit also adds a bottle opener.

The 1800mAh Lithium-ion battery charges using an in-built monocrystal solar panel. That’s more than what a Swiss Army knife would offer you. And all you pay is $150.
Wired