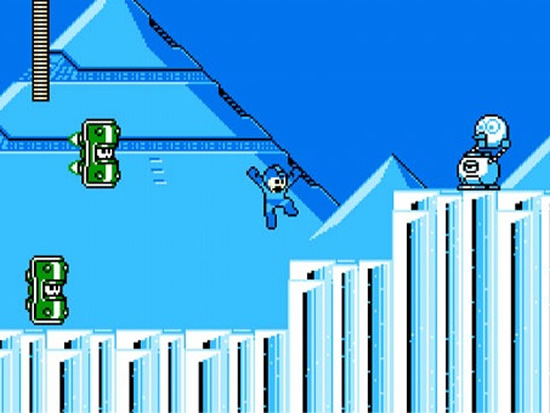 Epic-Scents captures the essence of Mega Man in a perfume

Video game characters have never failed to inspire us simple minded folk into creating, purchasing and using merchandise of the same. If T-shirts and mugs sporting your favorite video game characters aren’t enough, here’s a way to smell like one of them! By Epic-Scents, these scent bottles are crafted to smell like video game characters including Mega Man and Pronto Man. With a deal to be signed with game-developers Capcom, these perfumes will use the personality traits of video game characters to create an identifiable smell. The Mega Man perfume for one will come with a scent reminiscent of purity, bravery, and masculinity and is christened the Cool Rush. The rebellious Pronto Man’s perfume called the Apple Cinammon however will sport a spicier scen. To be priced at $3 a pop, Epic-Scents plans to unveil Mega Man-shaped perfume bottles and the like too, if all goes as planned in future.