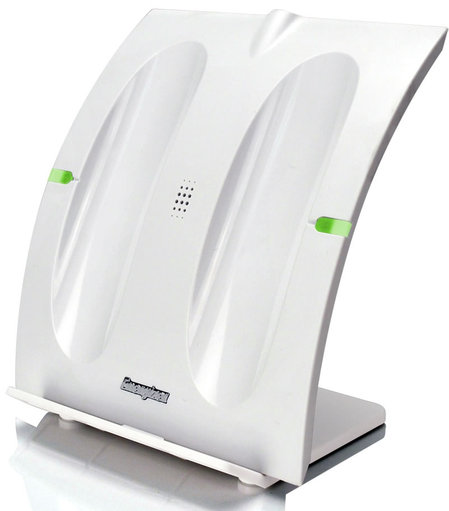 Energizer Induction Charger for Wii to be released in May

Performance Designed Products have just taken the cover off the Wii accessory every Wii user would love to have. It’s none other that the Energizer Induction Charging System for Wii. The new Wiimote charging dock makes use of wireless induction charging technology to facilitate contact free charging of Wiimotes. The dock can also be laid flat so Wii MotionPlus users won’t even have to disconnect the adapters to juice up their controllers. The Energy Induction Charging System for Wii is slated for release in May and it will be costing $49.99.