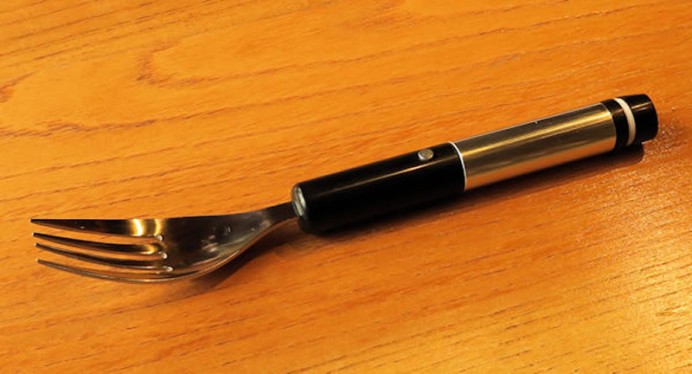 There’s so much we owe to technology, especially in case of health and wellness. There aren’t too few diseases that require patients to give up on their salt intake. The resulting food oftentimes turns out to be tasteless and bland, taking a toll on the patient’s emotions and satisfaction. Along comes the electric flavoring fork from Japan that is being researched by Hiromi Nakamura at Rekimoto Lab. This initiative is affiliated with the University of Tokyo is inspired by the principle that the tongue experiences a salty tinge when it encounters some amount of electricity. The technology has currently been put to test in a prototype at a salt-free restaurant, where guests are often those suffering from conditions such as hypertension. The fork is powered by a rechargeable battery and an electric circuit that makes the slightly scary proposition possible.

The thought of using the fork doesn’t come without the risk of having your tongue electrocuted. The prototype will cost 2,000 Yen (just under $18). 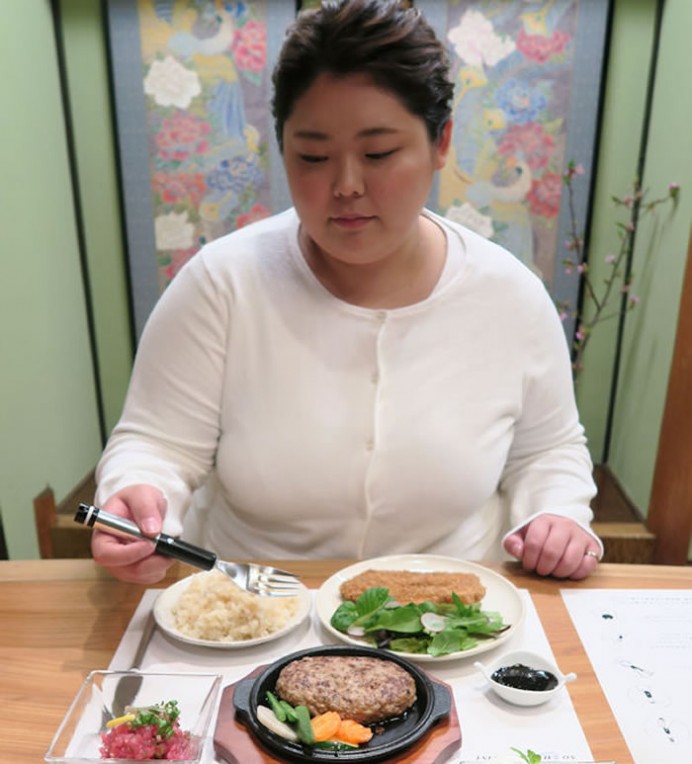