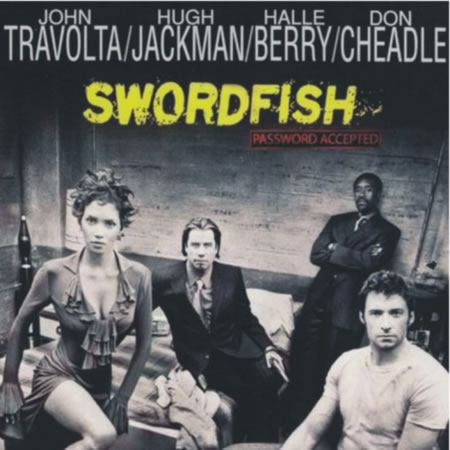 ElcomSoft is filing for a US patent on a “breakthrough technology that will decrease the time that it takes to perform password recovery by a factor of up to 25.” They have harnessed the combined power of a PC’s Central Processing Unit and its video card’s Graphics Processing Unit. The resulting hardware/software powerhouse allows cryptology professionals to build affordable PCs that will work akin to supercomputers when recovering lost passwords. To explain the concept, using the “brute force” technique of recovering passwords, it was possible, though time-consuming, to recover passwords from popular applications. For example, the logon password for Windows Vista might be an eight-character string composed of uppercase and lowercase alphabetic characters. There would about 55 trillion (52 to the eighth power) possible passwords. Windows Vista uses NTLM hashing by default, so using a modern dual-core PC you could test up to 10,000,000 passwords per second, and perform a complete analysis in about two months. With ElcomSoft’s new technology, the process would take only three to five days, depending upon the CPU and GPU.

“Until recently, graphic cards’ GPUs couldn’t be used for applications such as password recovery. Older graphics chips could only perform floating-point calculations, and most cryptography algorithms require fixed-point mathematics. Today’s chips can process fixed-point calculations. And with as much as 1.5 Gb of onboard video memory and up to 128 processing units, these powerful GPU chips are much more effective than CPUs in performing many of these calculations.”
ElcomSoft has harnessed NVIDIA GPUs computing power, and will be incorporating this patent-pending technology into their password recovery applications. High-end PC motherboards can work with four separate video cards; hence the future is bright for even faster password recovery applications.
Source