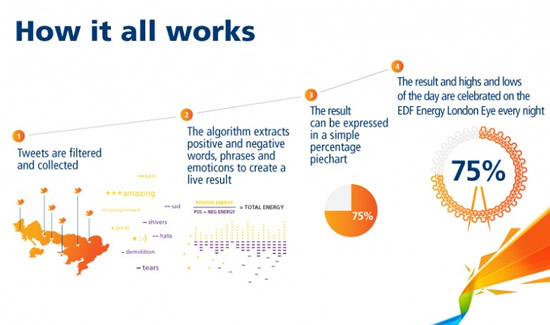 Ever thought of climbing up the London Eye and screaming out loud, giving the city a piece of your mind? Well, you can now do that from the comfort of your desktop with the EDF Energy of the Nation project. In essence an interactive lightshow that hooks on to Twitter and recognizes positive or negative feeds in regards to the London Olympics to subsequently light up the London Eye, this project was developed in partnership with a bunch of like-minded MIT graduates and will run ever night for 30 minutes beginning 9 p.m. onwards. The project illuminates a proportion of the London Eye as per the “positive energy” felt towards the games with data recorded from Twitter using an algorithm. The more the positive energy felt on a given day, the more of the London Eye is lit up, making the EDF Energy of the Nation project a jolly good way to tell the whole city just what you think of the upcoming games! 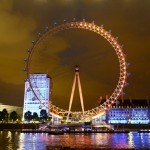 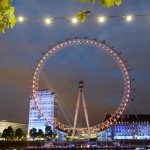 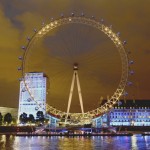 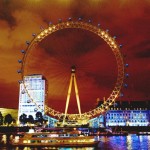 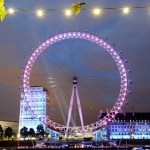 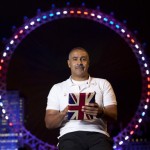 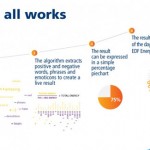