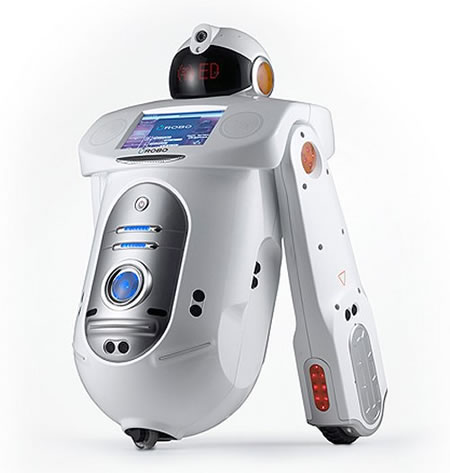 At the first instance you might mistake this as some roly-poly brother of R2D2 robot and run in its direction. But this ain’t the droid from Star Wars. This one is called ED-7270 and is made to do some serious work in the medical field. The droid can remotely sense a patient’s blood pressure or pulse and will then relay this data to the hospital and keep everyone updated. It has a live conversation feature and can express emotions using a dot-matrix display on its head.

For now the robot is still a pilot project for hospital and nursing homes in Australia. The robot is primarily made to monitor and help elderly patients. No word on how soon this hit commercial production. 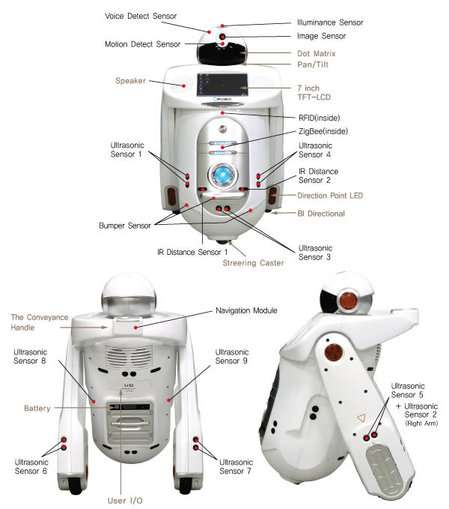