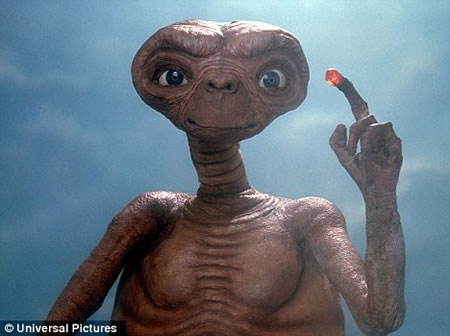 Sooner than you think, we might just make first contact with life forms from outer space, or so think astrologers. Professor Andrei Finkelstein, an astrologer hailing from Russia, claims that humanity will finally meet its outer-space cousins soon, probably over the next 20 years! There have been bunch loads of videos and such showing space ships and UFOs flying around before, and alien-obsessed geeks have been dreaming of the day the earth makes contact with alien races long since we can remember. The earth has also been constantly sending out messages into space and listening for the same since a while now, and Finkelstein’s comments might just leave skeptics mildly surprised.

Well, we don’t really know how long it’ll be until we can finally call over an extra-terrestrial over for coffee. If Finkelstein’s predictions do come through however, the world might just be a lot different to live in!
[Dailymail]