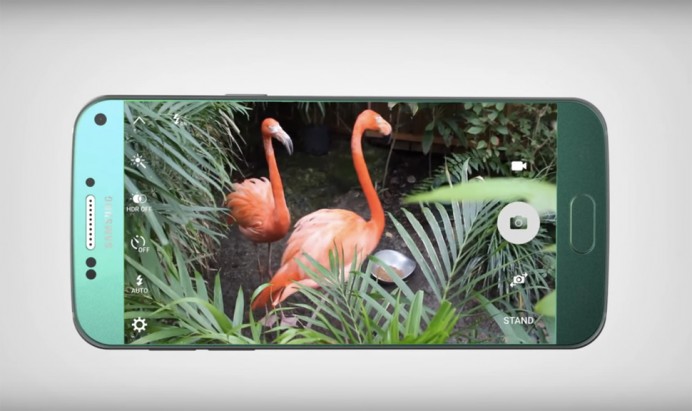 It’s that time of the year again when the Android community goes berserk with news of Samsung’s upcoming flagship smartphone. We’ve just stumbled across pictures of, what seems to be, the Samsung Galaxy S7. While we didn’t expect to hear anything in regards to this device in 2015, the pictures have leaked well ahead of the launch and from the looks of it, this could indeed be Samsung’s next “big thing”. The phone’s front reminded us of the good ol’ Samsung Galaxy S4, while the sides continue to take design cues from Apple’s baby.

Speculators claim that the upcoming S7 will pack a “5.2-inch QHD display, Snapdragon 820 or Exynos 8890 CPU with up to 4GB of RAM, a 20-megapixel ISOCELL camera with “Duo Pixel” plus USB-C and microSD expansion”. Obviously, Samsung might also release a curved display version, now that the South Korean manufacturer has mastered the art of designing smartphones with an “edge”. Pun aside, it’ll be interesting to watch what Samsung comes up with this time, to give the S7 bump over the rest of its peers. Honestly, we’d rather have a smartphone with a healthy battery life instead of all those silly gesture controls. A fingerprint scanner would be quite nifty too! 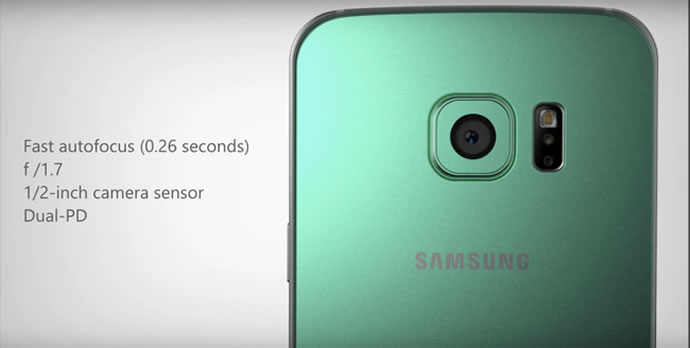 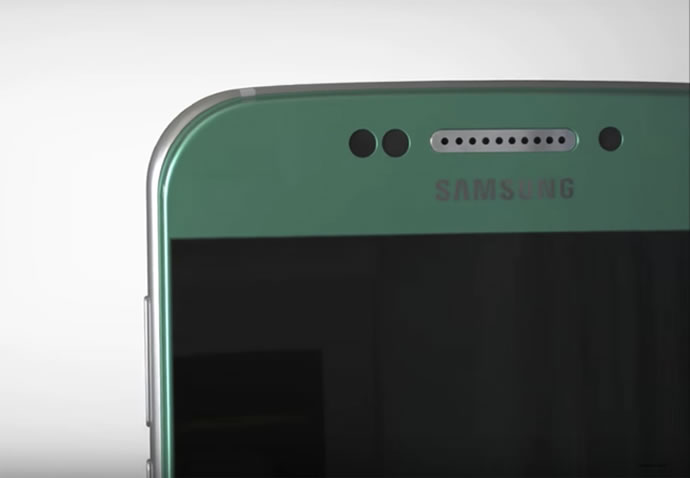 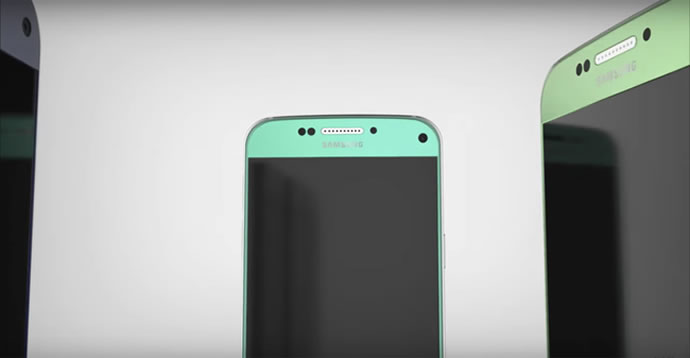