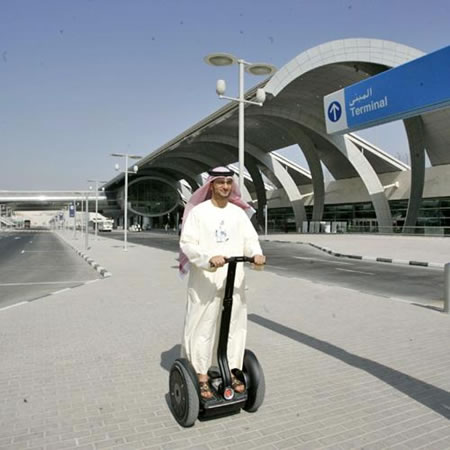 Grand Terminal 3 at Dubai International Airport has opened on October 14. The oil rich country has set another record with the massive Terminal 3 building with is the largest in the world and built at a cost of $4.5 billion. Catering to passengers for Gulf countries and the US, movement around the airport’s six floors, most of them underground, has been facilitated by 157 lifts, 97 escalators, 82 moving walkways and 27 truck lifts and eight ‘Sky Trains” that can handle 47 people each…It has taken 10 million cubic metres of soil (which can fill 4,000 swimming pools), 33,000 tonnes of structural steel and 450 tonnes of reinforcement to put the terminal together. For a project of this scale, the car park itself is equivalent to 33 football fields, while the departures area at Level 3 is more than 51 hectares in size (515,000 square metres) — the size of 94 football fields.
(Detailed gallery of this awe inspiring structure after the jump) 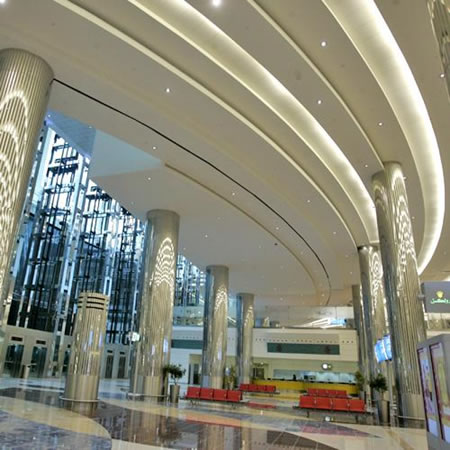 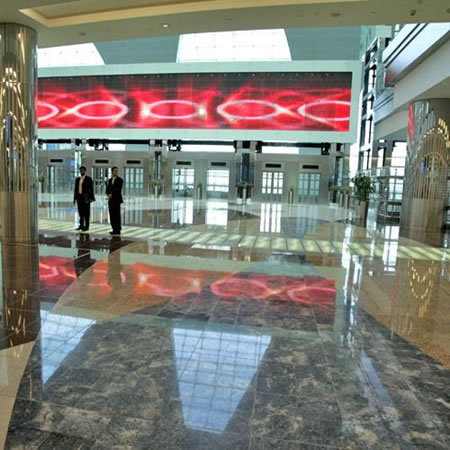 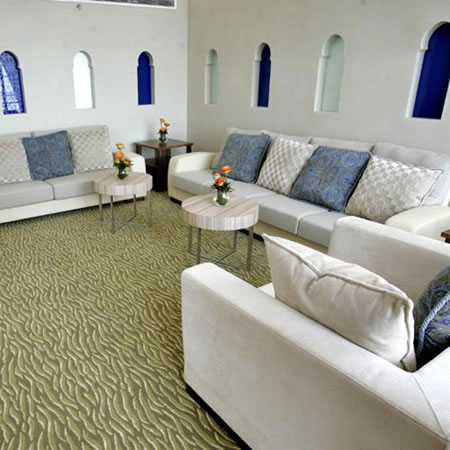 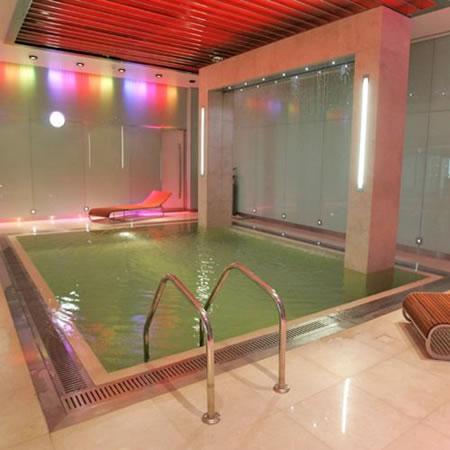 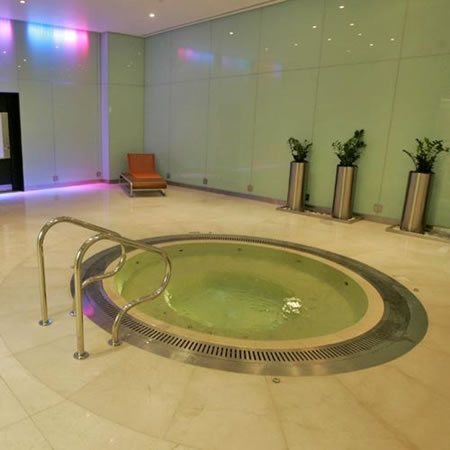 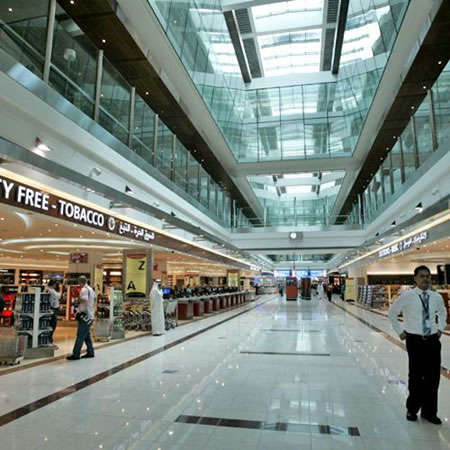 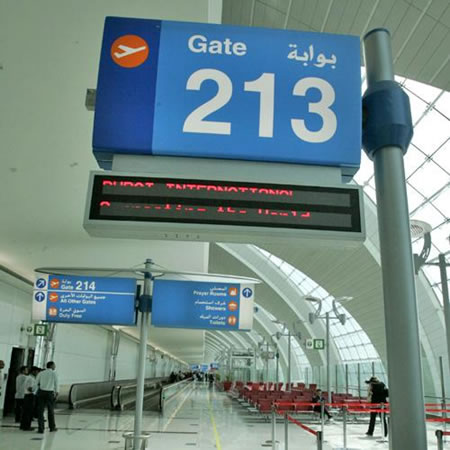 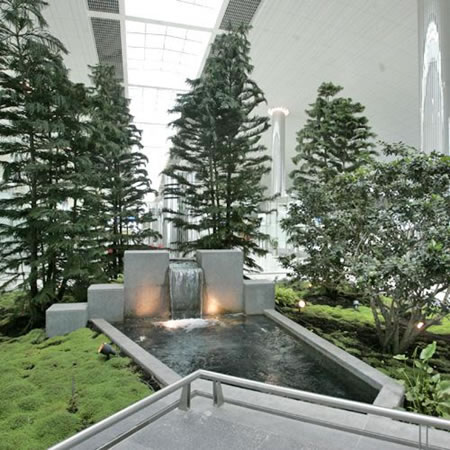 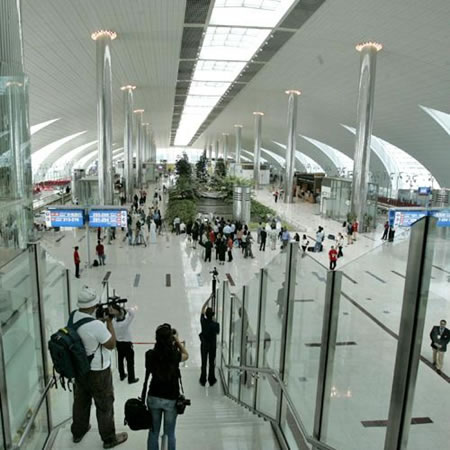 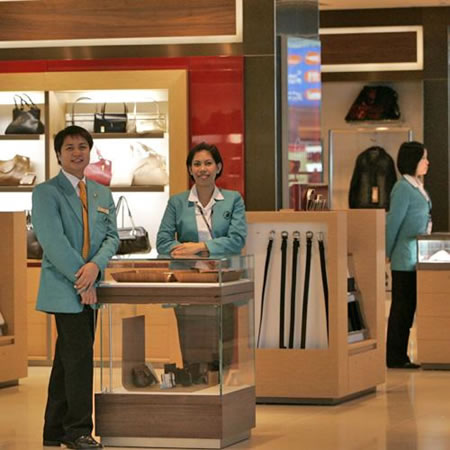 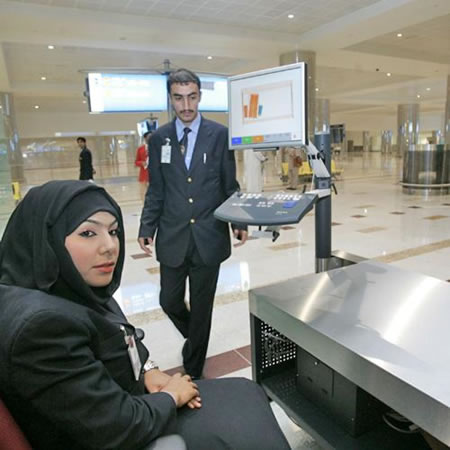 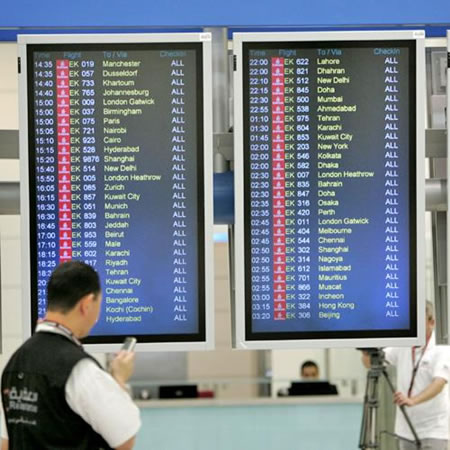 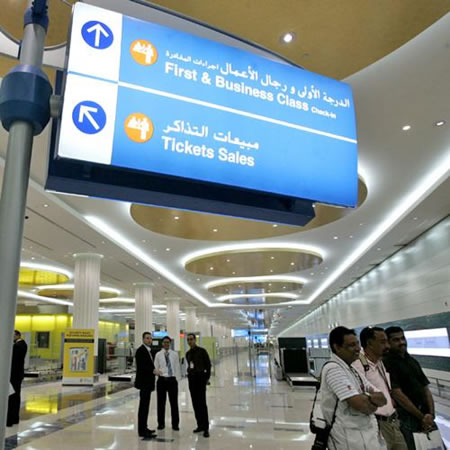 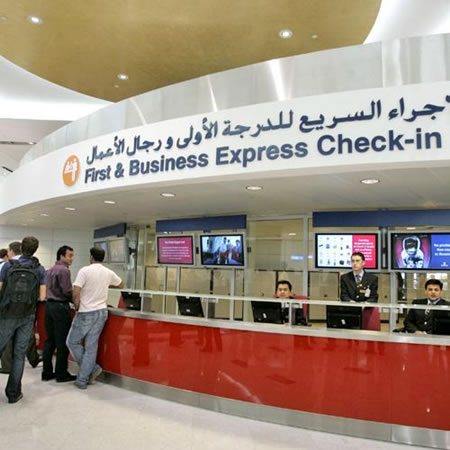 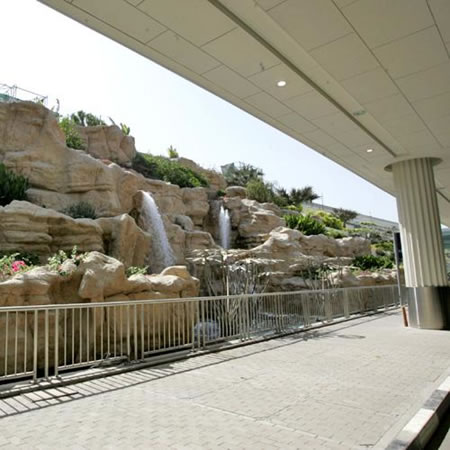