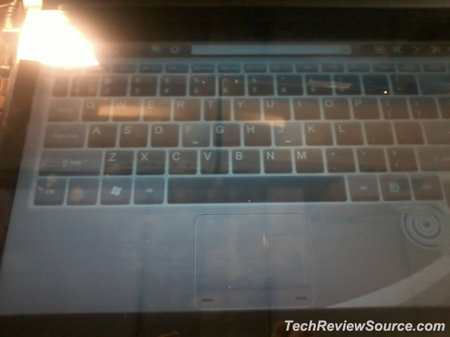 Nothing seems more fascinating to a lover of touch-sensitive devices than a pair of touch screen surfaces on a single gizmo. Behold the dual-touchscreen Acer laptop. It’s lower end has a keyboard that isn’t really the one we use with keys and an trackpads but a brilliant touch-enabled impression of the same. This has been spotted over the weekend and is most likely a Windows 7 device that’s available in a 15” rendition. Being in its early days of development, there are also reports that the same is available with a rather crude collage of bugs in the means of operation and the likes.

We just hope that Acer sort this thing out sooner than later. The ergonomics of this device is one impending question though. 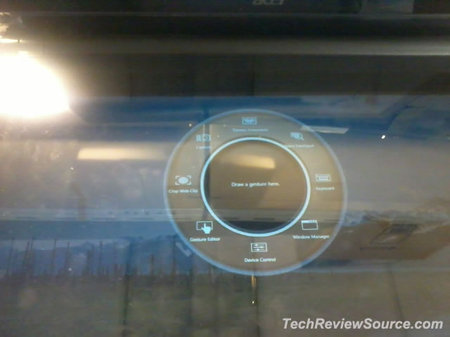