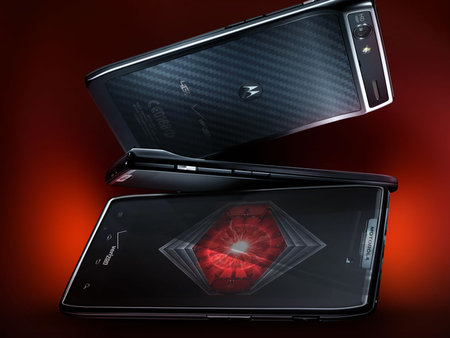 Motorola has resorted to some cruel teasing by giving away some shots of Droid Razr For Verizon Wireless yesterday, in advance of its press conference scheduled for today in New York. Rumor mills are saying that the images are in line with what they had churned with specs like 4G LTE support, ultra-thin chassis, side lock switch and the kelvar backing of course. Addition info was dropped earlier which spoke of a 960×540-pixel resolution qHD Super AMOLED display, as well as an 8-megapixel camera with 1080p video-recording capabilities. The handset is also expected to support the company’s expanding line of Lapdock devices.