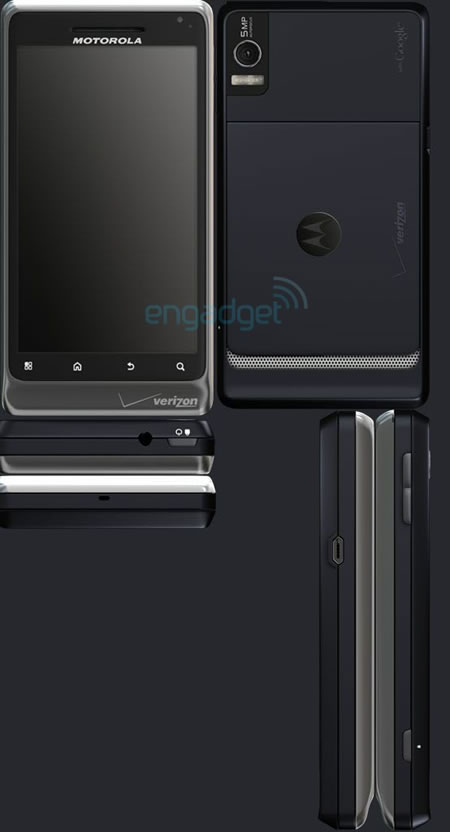 There hasn’t been too much said about the Droid line since we’ve seen the mysterious X phone that showed up late in June, with all the official release and stuff. However, things are looking a little brighter on the speculative side of things with these amazing pictures of the Droid 2 seeping into all the blogs we know. This finding was from a Dominic reader who claimed that he chanced upon an entire Shockwave Flash file that contained all these images.

Maybe these are the first sightings of the yet ‘unreleased-by-Verizon’ phone. There’s word that August 23rd might be a familiar day in the near future. You may just well remember this post when the day arrives.