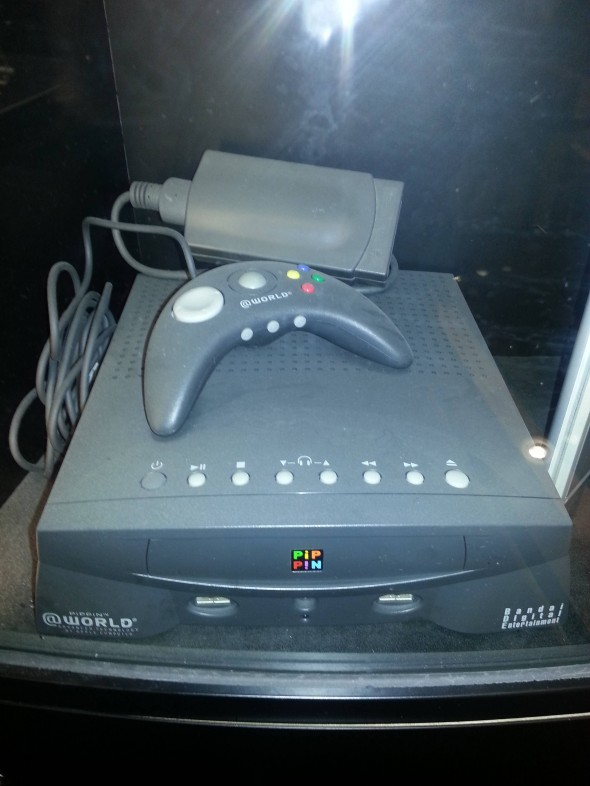 Does the Apple Pippin make you nostalgic

The Pippin had made it to number 7 in our list of Top 10 Apple products which flopped. Sporting a futuristic controller when introduced in 1995, the console ran on a stripped down version of System 7.5.2 and was powered by a 66 MHz PowerPC 603 processor. The sky high price of $599 and a limited game library of just 18 titles were among the factors that contributed to its premature death, of the 100,000 units manufactured only 42,000 were sold.