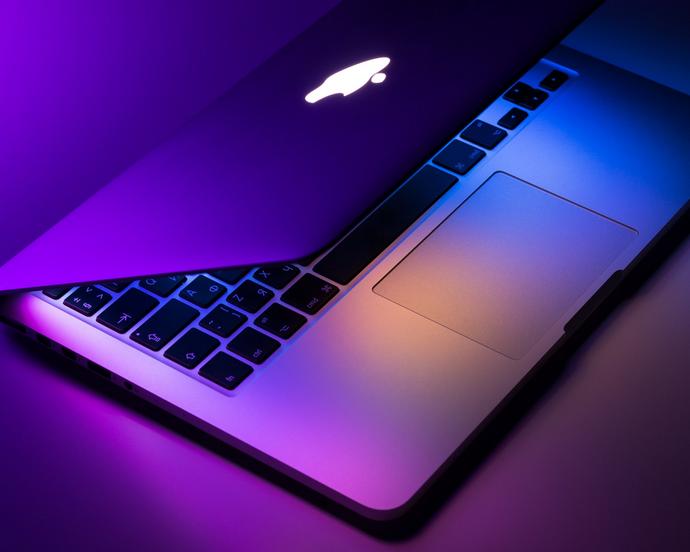 Does Apple Have An Innovation Problem?

While Steve Jobs was still alive, the word “innovation” was synonymous with the tech brand. From the iPod to the iPhone and the iPad, every new creation the company came up with seemed to turn to gold. The iPhone became the template for every smartphone design we see on the market today. When the iPod arrived, almost every other mp3 player became obsolete. With the iPad, the company gave us a solution to a problem that we didn’t even know existed. Apple could do no wrong, and that’s how and why the company built up a following of millions of devoted fans around the globe.

In more recent years, with Jobs sadly no longer with us, Apple has had a little more difficulty with new products. Its central brands and products are still selling well, but newer innovations appear to be struggling to find a way to break into the market or capture the imagination in the same way as they used to. This may yet turn into a headache for the senior executives at the firm as they try to keep shareholders happy. According to a report that was published this week by Bloomberg, the latest raft of products and services introduced by Apple during the past couple of years are yet to make any significant revenue for the business – and, perhaps more worryingly, show no signs of turning things around in the near future.

One of the things that the company has been trying to do recently is to break into the gaming market – a lucrative industry where Sony and Microsoft enjoy dominance, but Google has been making slow inroads with its “Stadia” platform. Apple Arcade was supposed to be Apple’s answer to Stadia. Both platforms rely on the same model – an over-the-top streaming service that draws loose inspiration from the (extremely successful) online slots industry. The world of internet-based casinos and online slots has gone from strength to strength in recent years by separating slots from cabinets and putting them online. There are now tens of millions of online slots players based in territories all over the planet, contributing to a market worth over fifty billion dollars per year. If Apple were hoping that the video game streaming market would yield similar results, they’d have been disappointed with their returns so far.

As unsettling as the lack of take-up for Apple Arcade must be for those in charge of Apple’s direction, it’s far from the only concern they’re currently dealing with. Apple TV hasn’t been the instant hit that it appeared that it might be. The Apple Card is yet to become a popular way of paying for products or services. Even iTunes, which is older and was once seen as more reliable, has slowed down to the point where it’s almost stopped making money. We’ve seen Spotify broaden its range of options and base of operations recently, and it would appear that Spotify’s expansion has resulted in a loss of users for iTunes. Apparently, people no longer see a reason to pay for music through the Apple service when Spotify allows them to stream it for free.

Of all the products that ought to have been making a difference for Apple by now – Apple Arcade excluded – Apple TV should have been the more surefire hit. A company with Apple’s financial resources should have no issue with creating compelling television shows and movies, and the range of talent Apple has at its disposal should have resulted in the creation of at least one “can’t miss” film or show by now. That hasn’t happened. The library of older material has failed to persuade people to cancel their Netflix or Amazon subscription and jump to Apple, and the little original content that has been created so far hasn’t “gone viral” in the way that some of Netflix’s most popular shows do. Apple might eventually be forced to conclude that they got into the business of trying to enter the streaming wars at the same time that the market reached saturation point, and people are happy with the subscription packages that they already have.

Thus far, the disappointing results of the “new generation” Apple products have failed to put a dent in the company’s fiscal results. The most recent figures available show that revenues increased by eleven percent by the close of the year’s second quarter, hitting a figure of just under sixty billion dollars and pushing the share price up above four hundred dollars. This was in defiance of industry predictions, which anticipated a revenue drop of between one and three percent. This rise, though, has been driven almost exclusively by the older, existing product range. The introduction of the newest iPhone SE may even be solely responsible for the positive results, as the entry-level phone surpassed all expectations in terms of its popularity and its appeal to the market. Apple doesn’t have a brand new phone up its sleeve for every quarter of the year, and nor should it. There will doubtless be a very profitable quarter or two to come when the iPhone 12 is eventually released, but beyond that point, things become far less clear.

We should make it clear that Apple isn’t in danger, and nor is it ever likely to be with such a strong range of core products. As the company’s executives dive deeper into the figures, though, they may be forced to conclude that some of their more recent ideas might need to be scrapped before they begin to impinge on future profits. Apple News hasn’t worked, and the fact that the company has stopped publishing subscriber figures for the service probably isn’t a good sign. Apple Arcade and Apple TV need a top-down rethink in terms of what the services offer now, and what they could offer that might persuade people to give them a second look.

Perhaps more importantly than all that, though, the company needs to remember how to innovate. Apple was once the industry leader that we all looked to when we wanted to know what the “next big thing” in the world of technology was going to be. It’s a while since anything released by the company gave us the same feeling. Steve Jobs might be gone, but there are still some wonderful creative minds working for Apple. It’s high time that they showed us what they’re capable of when they push themselves.