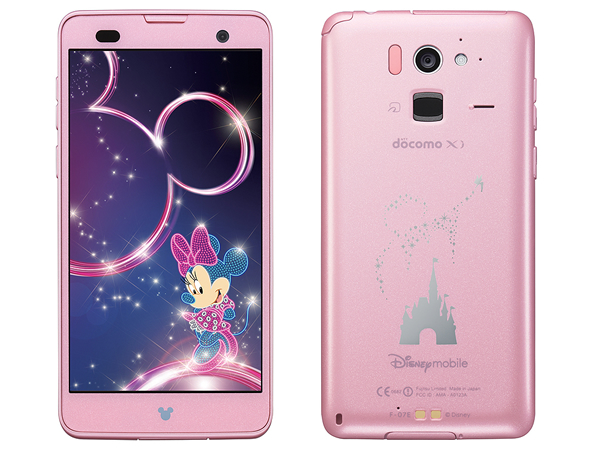 Japanese telecom giant NTTDoCoMo has expanded its line up of handsets and it is the F-07E that caught our attention. It is the fourth version of Disney branded smartphones from the operator. The phone is powered by a 1.7 Ghz Quadcore processor and 2 gigs of RAM it packs in a 13.1 megapixel camera, Bluetooth 4.0, Mobile TV and the usual for Japanese phones – Waterproofing. To be made available in three colors the DoCoMo F-07E is preloaded with interactive Disney wallpapers, icons and sounds which are further complimented with a special glow in the dark back cover.


The DoCoMo F-07E will be available for Japanese Disney fans from mid-July onwards. 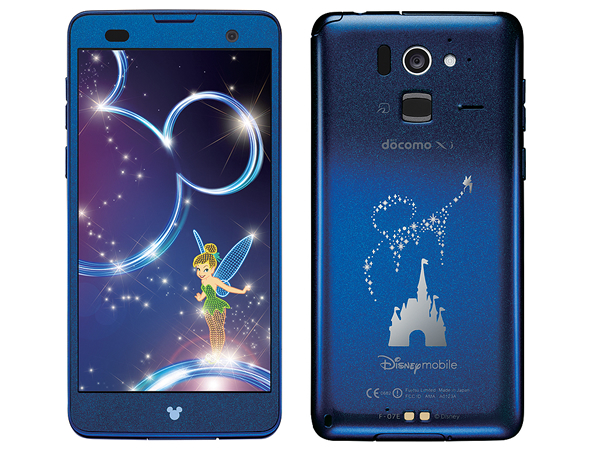