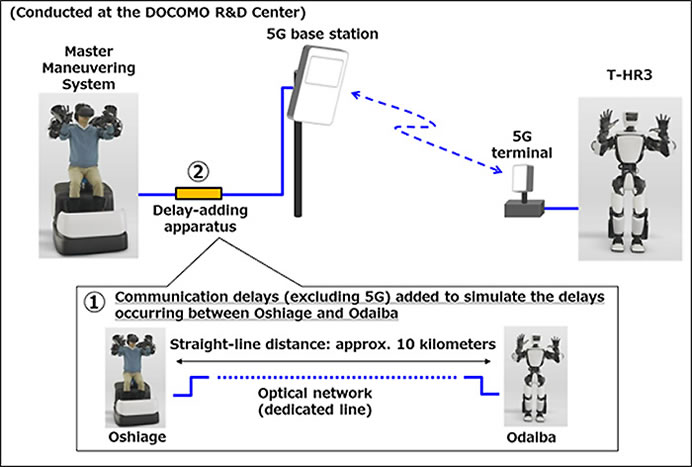 NTT DoCoMo and Toyota have successfully controlled the Toyota-developed T-HR31 humanoid robot in trials using fifth-generation mobile communications2 (5G) under a test environment with control from a remote location (a distance of approximately 10 kilometers) using 5G in an area between two points. The trials confirmed that the T-HR3 is capable of performing tasks that require the transmission of force, such as holding a ball with both hands, grasping blocks and stacking them up into a pile, and shaking hands with a human, at levels comparable to those of a wired connection.

Toyota developed the T-HR3 with the aim of creating a partner robot that can safely support human activities in a variety of circumstances, such as homes and healthcare institutions.
By employing Torque Servo Modules that control torque (power) and a Master Maneuvering System that allows the robot’s entire body to be operated at will, the operator can feel external forces exerted on the T-HR3 and prompt it to move in the same manner as them. 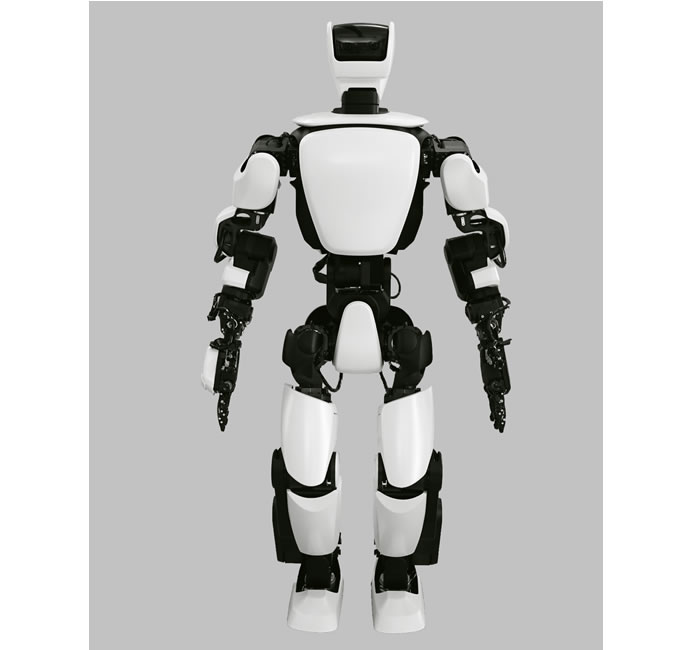 Until now, T-HR3 experiments have been conducted on a wired connection, with relatively few communication delays. This time, with an eye toward improved use in practical environments, the T-HR3 was successfully controlled wirelessly, using low-latency 5G communication technology developed by DOCOMO. 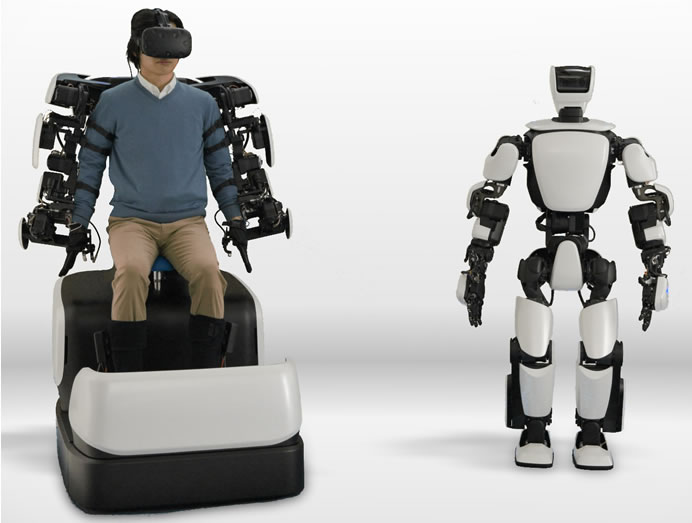 DoCoMo and Toyota plan to demonstrate the technology between Tokyo Big Sight and Tokyo Skytree as part of the DoCoMo Open House 20183, which will be held at Tokyo Big Sight over two days starting on December 6, 2018.