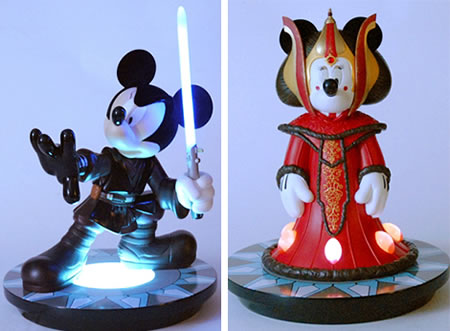 Disney’s best have finally merged with the best of Lucas Arts in the form of a new series of limited edition Star Wars Big Figs. It will have Mickey as Anakin Skywalker, Minnie as Queen Amidala, Goofy as Jar Jar Binks, and Donald as Darth Maul. Each Big Fig is a numbered limited edition of 600 pieces and retails for $200. They will be available later this fall.
(More after the jump) 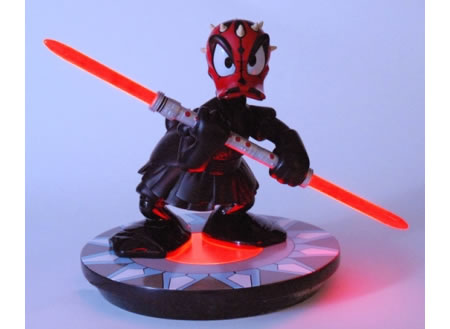 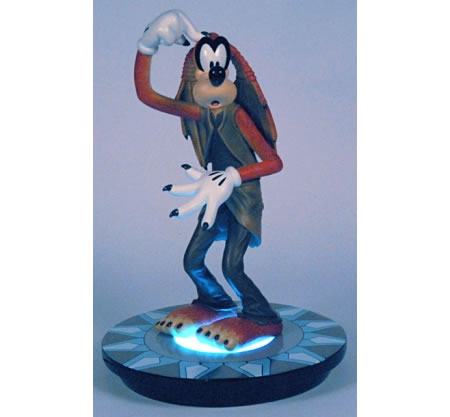