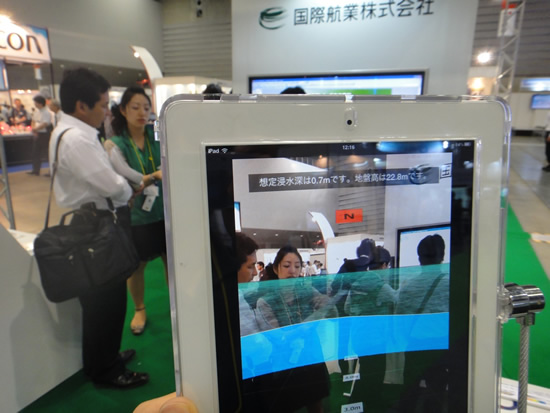 The devastating earthquake followed by a tsunami created havoc in Japan last year. To avoid a similar situation in the future, Kokusai Kogyo is developing an AR app for the iPad and smartphones, which will visualize depth of the water in event of a tsunami. The Augmented Reality app from the point of view, superimposes water level five meters ahead on the smartphone’s camera. The situation building up to a tsunami after an earthquake can be pretty torturous; people find themselves alien to what is going to happen where they are?


This is what the AR app could address by letting people know what will happen where they are now using a phone and its camera. Expected height of a tsunami depends on the magnitude to the earthquake causing it, thus Kokusai Kogyo is carrying out aerial surveys to obtain data on elevation of the ground, accurate reflection of which will form basis of the system they are developing. 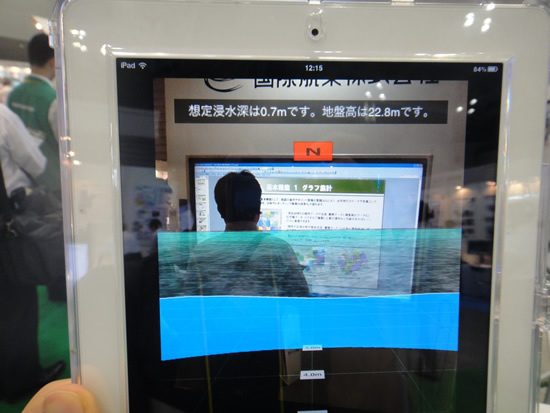 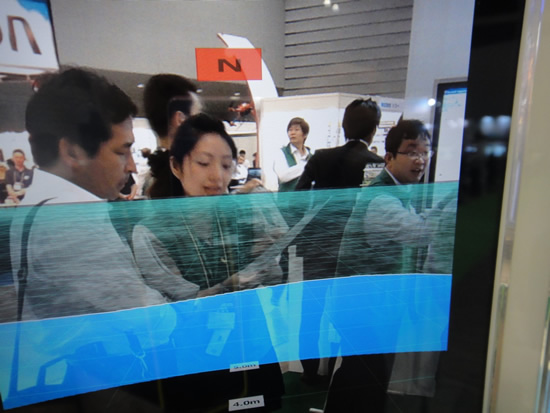