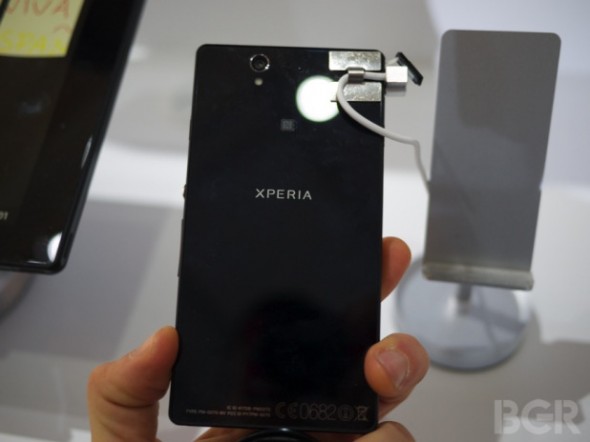 Rumour-mill churning some fresh news yet again, this time it suggests, Sony is planning to launch a new flagship smartphone this summer. Sony didn’t announce anything about the rumoured smartphone codenamed ‘C670X’ at MWC in Barcelona, but information on the smartphone was leaked by a tipster along with a rendered image of it. The specification suggests C670X will directly lock horns with HTC One and Samsung S4. According to the rumour, C670X will pack an impressive 4.8 inch 1080p screen and a Qualcomm Snapdragon 600 quad-core processor clocking 1.8GHz inside its shell, Adreno 320 GPU and 13MP Exmor RS camera. Other features include 2GB RAM, 32GB internal memory and Android 4.2 Jellybean. Judging the render, the smartphone will share its design with Xperia Z/ZL with a smaller screen. Considering that it is a render and Sony hasn’t officially announced it, the actual design might be different.


In the recent months all the major smartphone makers have picked up pace and trying to make up lost ground. All in all, we are assured of a blockbuster showdown of some great smartphones with amazing specifications in the first half of 2013.