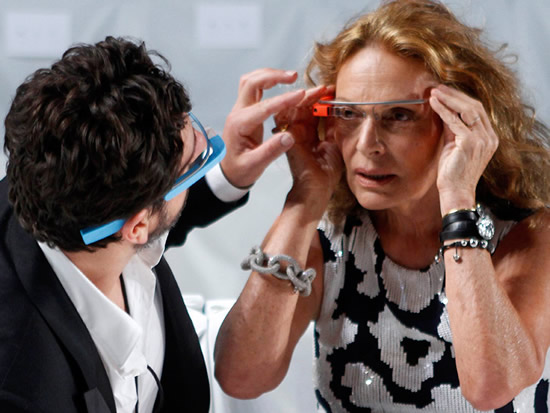 And if you’ve been under the impression that the future of modern-day technology, the ever-promising Augmented Reality glasses could turn into a fashion disaster of sorts, the New York Fashion Week recently saw an appearance that’s bound to wipe your skepticism away. Renowned designer and the President of the Council of Fashion Designers of America, Diane von Furstenberg, recently collaborated with Google, giving the technology a chance to show up on the Lincoln Center catwalk along with the designer’s own Spring/Summer 2013 collection. Showing off some pretty colorful and eye-catching augmented-reality glass-frames, Von Furstenberg walked down the ramp along with Google founder Sergey Brin with her creative director Yvan Mispelaere, proving to the world just how fashionable the future of technology could be! 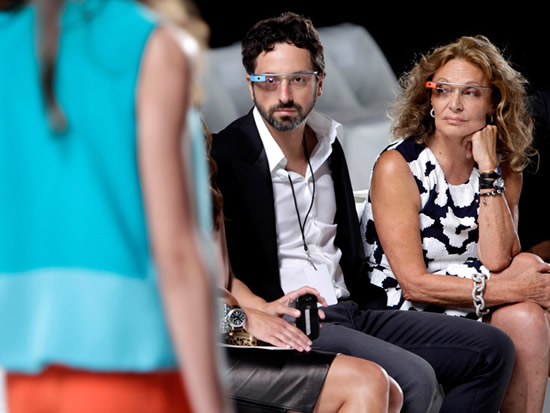