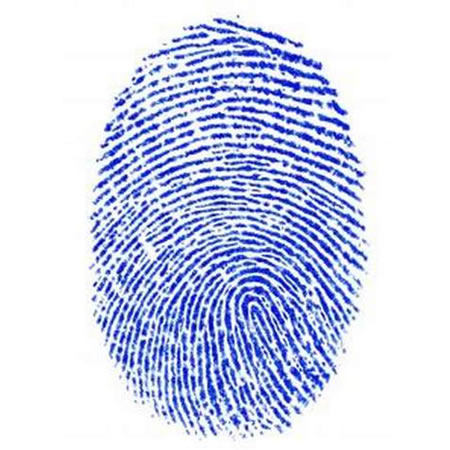 In the past many murder mysteries have been solved with help from the humble finger print analyst, this has now been overshadowed with the success of the DNA specialist. Well now meet the Finger print test version 2.0. This new mass spectrometry device can not only verify the identity of the miscreant but also figure out if he was high or too drunk as he committed the crime. The technique is called desorption electro spray ionization, or Desi, for short. Think of it this way if a cop manages to find a suspected terrorist moving around in the public, a simple fingerprint test could verify if he has just been handling an RDX laden equipment or is just taking a walk and has just eaten an ice cream. Prosolia Inc., a small company in Indianapolis, has licensed the Desi technology from Purdue and is already selling such analyzers as add-ons to large laboratory mass spectrometers, which cost several hundred thousand dollars each.

The most sophisticated of Desi is a $60,000 version that would be needed for fingerprint analysis went on sale this year. This could very well reform the way companies investigate employee habits by a simple scan of their keyboards and find out if someone is consuming drugs or simply having a bad day after eating a raw fish the night before (and that he doesn’t wash his hands Yuck!). I sure will miss the old murder mystery movies, when wiping off the gun barrel could let you go Scot free.
Source