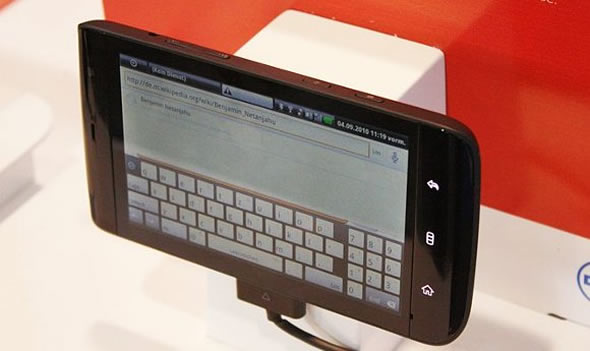 This year’s Dell World Conference in Austin may have heard words that could well change the way the power focus on the smartphone market swings. It’s true that Dell tablets and smartphones aren’t bestsellers. Yet, with another manufacturer pledging fealty to the Windows 8 platform, there is fair buzz in the market. At the aforementioned conference, Dell declared that they would be officially ‘giving up on Android phones and tablets’. This, coming from a company that gave us the 5-inch Dell Streak, before most of the phablets in this segment were even conceived, could prove to be an important factor in the life cycle of smartphones.


According to Vice-President, Jeff Clarke, “It’s a content play with Android”. He continued, “Amazon is selling books and Google is making it up with search. So far we couldn’t find a way to build a business on Android.” There were several complaints about the poor hardware functions of the Dell smart devices anyway. Let’s see if they supersede Nokia in this department.