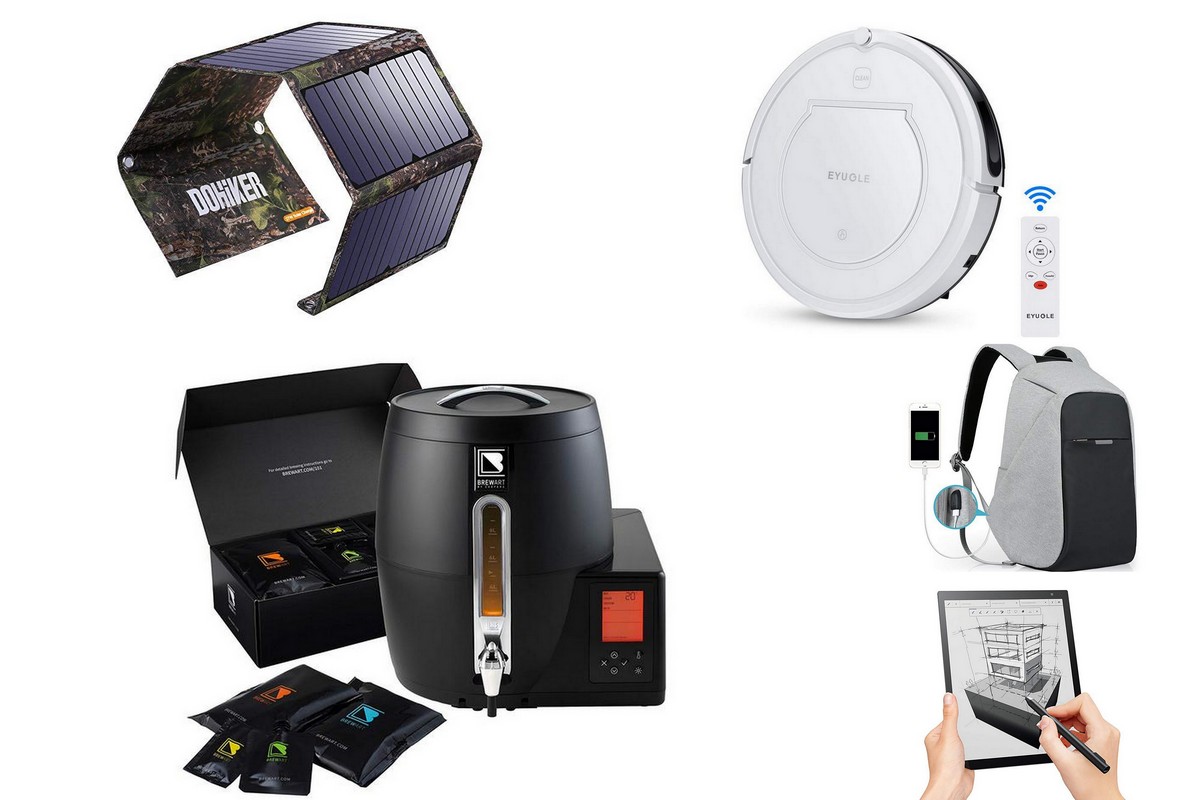 deals of the day 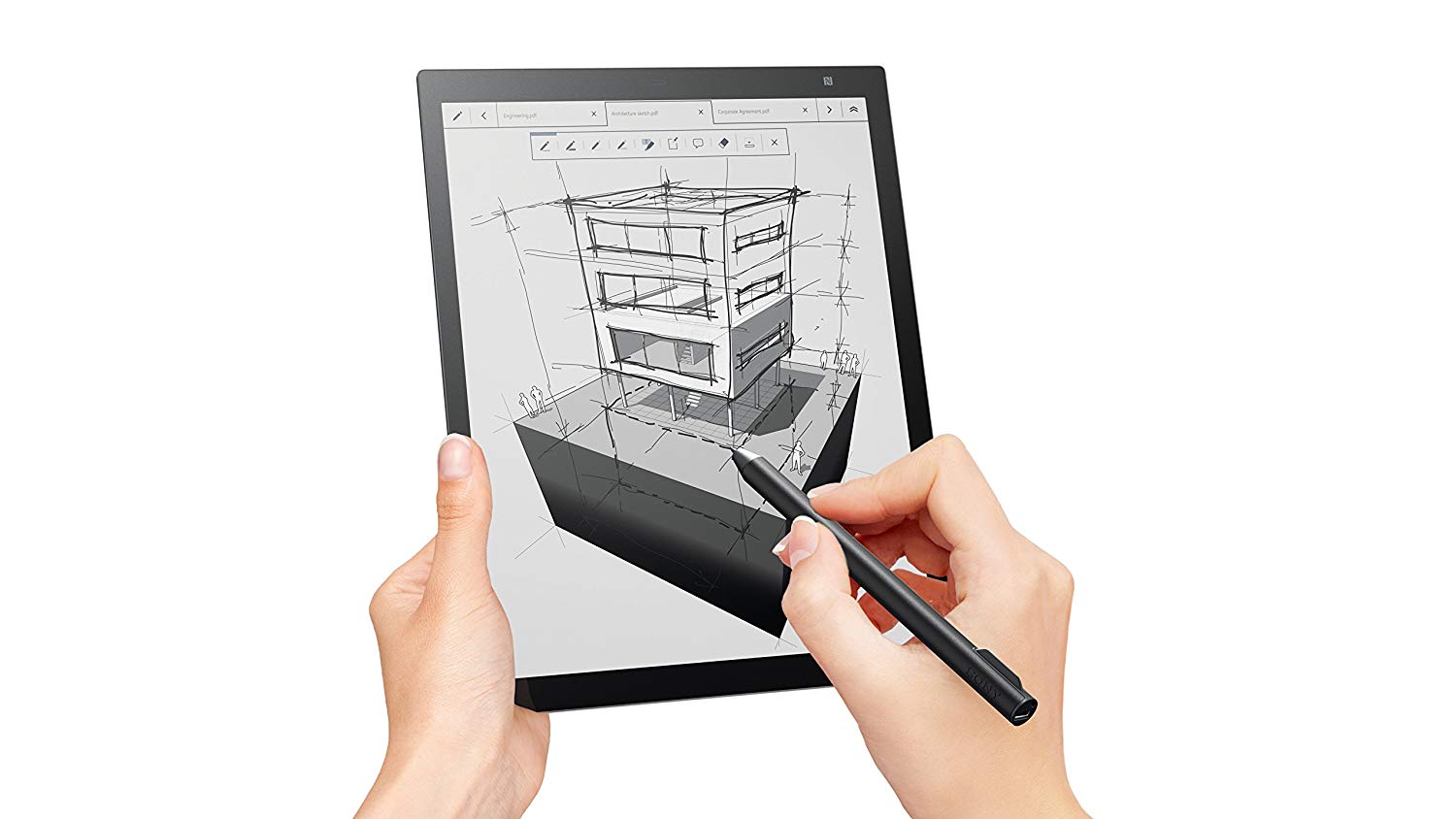 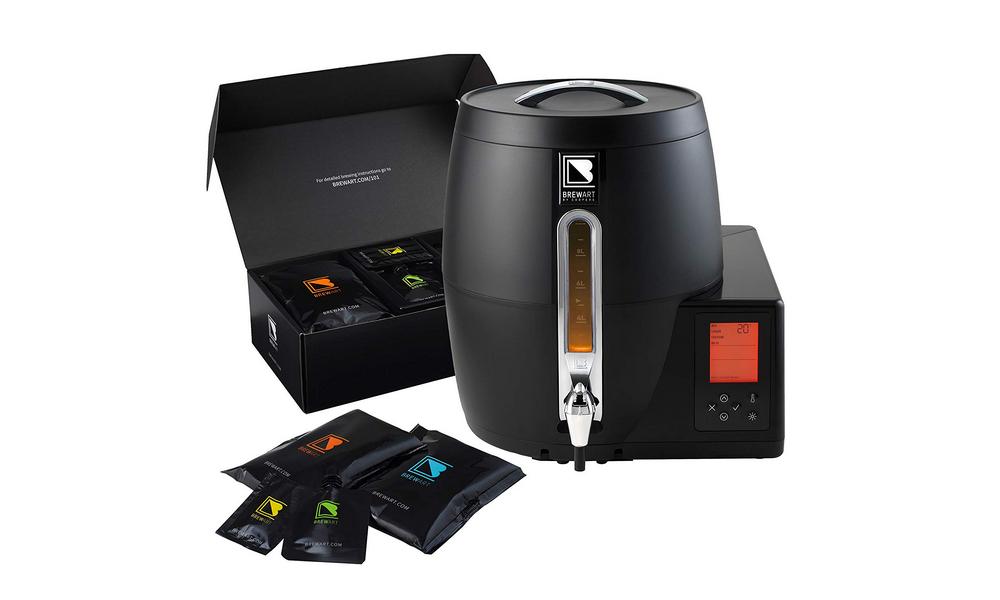 BrewArt BeerDroid Fully Automated Beer Brewing System
Originally $799 | Now $498.99
WHY IT’S A STEAL
The BeerDroid is a smart, automated brewing system for home use. You can brew up to 2.6 gallons of premium quality beer with the push of a button. It’s all WiFi connected too so you can check-in using your mobile device or take control remotely. 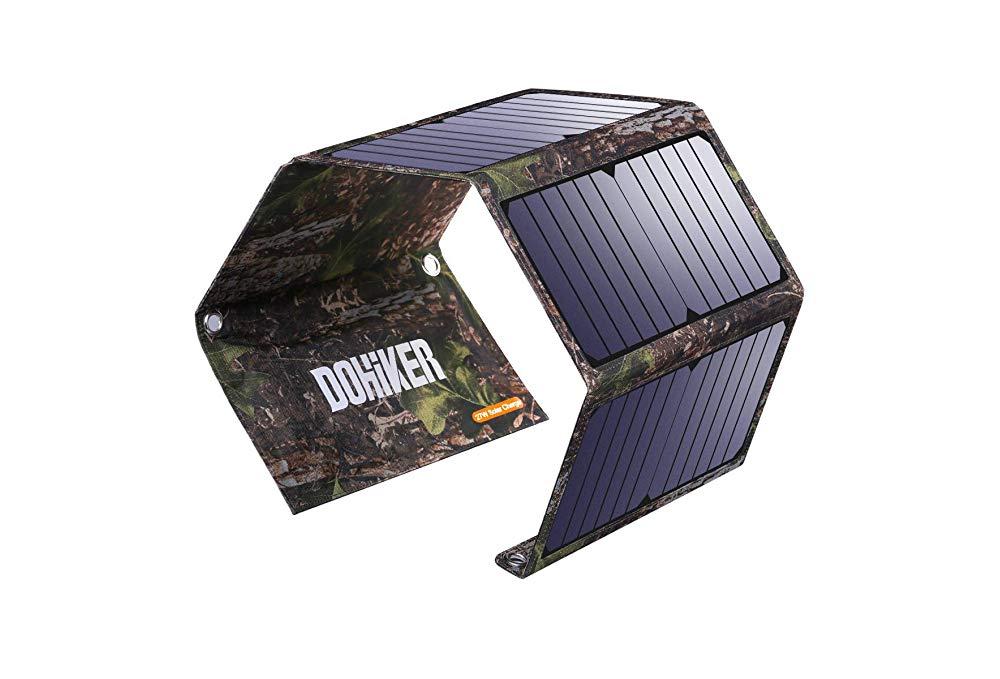 Dohiker 27W Foldable Solar Charger with 3 USB Ports
Originally $69.99 | Now $34.99 w/ code: A27FO8DV
WHY IT’S A STEAL
This splash-proof solar charger can be used to power up three USB devices at a time all via solar energy. It’s great for travel, it’s great for home use, heck it’s great anywhere! 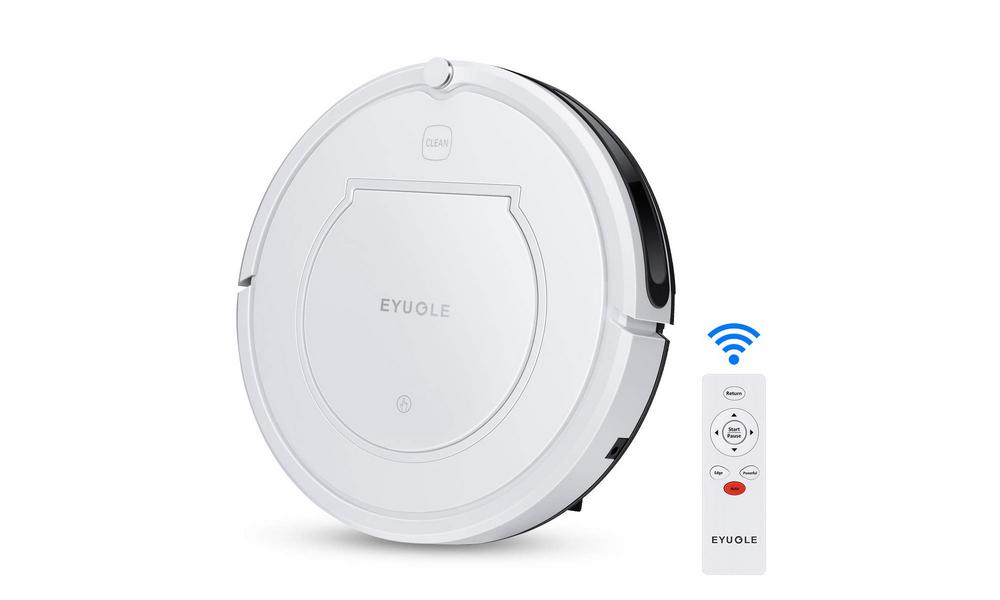 EYUGLE Self Charging Robot Vacuum Cleaner
Originally $119.99 | Now $59.99 w/ Code: 9WLTMGEZ
WHY IT’S A STEAL
That’s one of the cheapest prices we’ve seen for any robot vacuum cleaner, but it’s also the best price ever offered for this particular model. It comes with a remote to send out commands, but will also automatically return to its dock to charge when the battery is low. 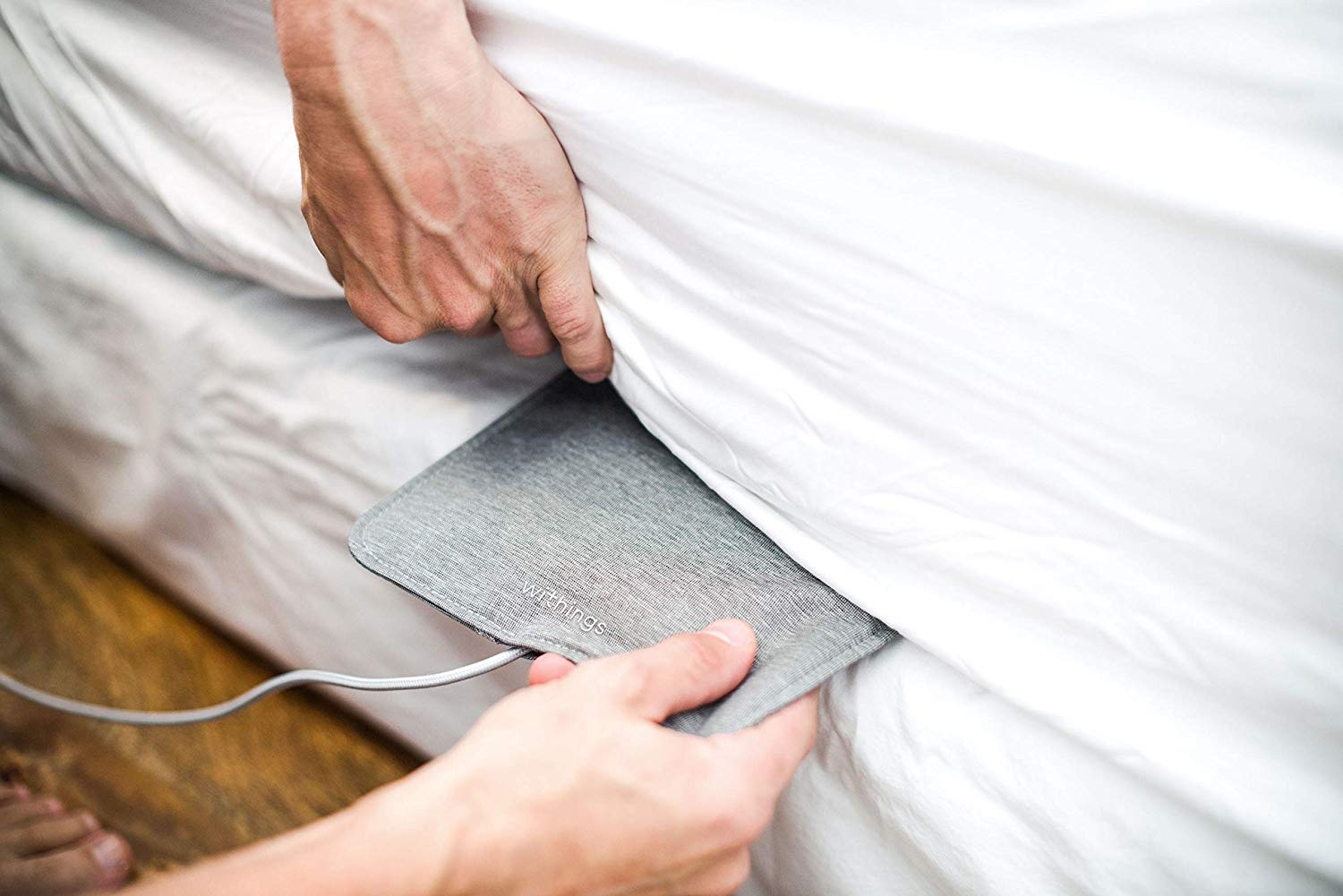 Withings/Nokia | Sleep Tracking Pad
Originally $99.99 | Now $79.97
WHY IT’S A STEAL
This smart tracker is meant to slip underneath your mattress where it will track sleeping habits, heart rate and more. A recent update even allows it to identify common sleep apnea symptoms. 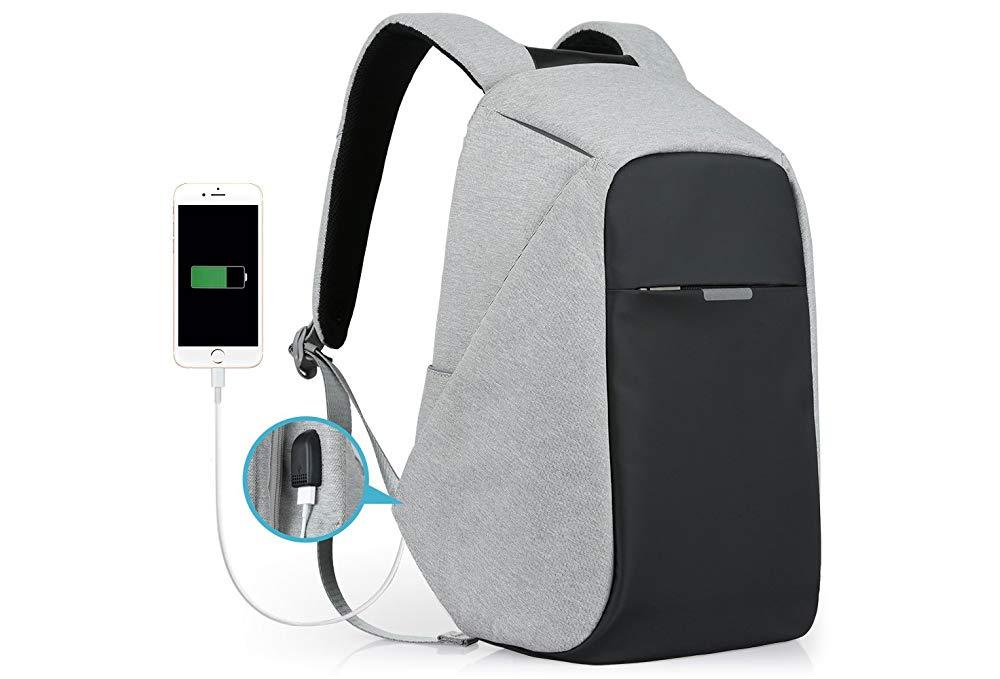 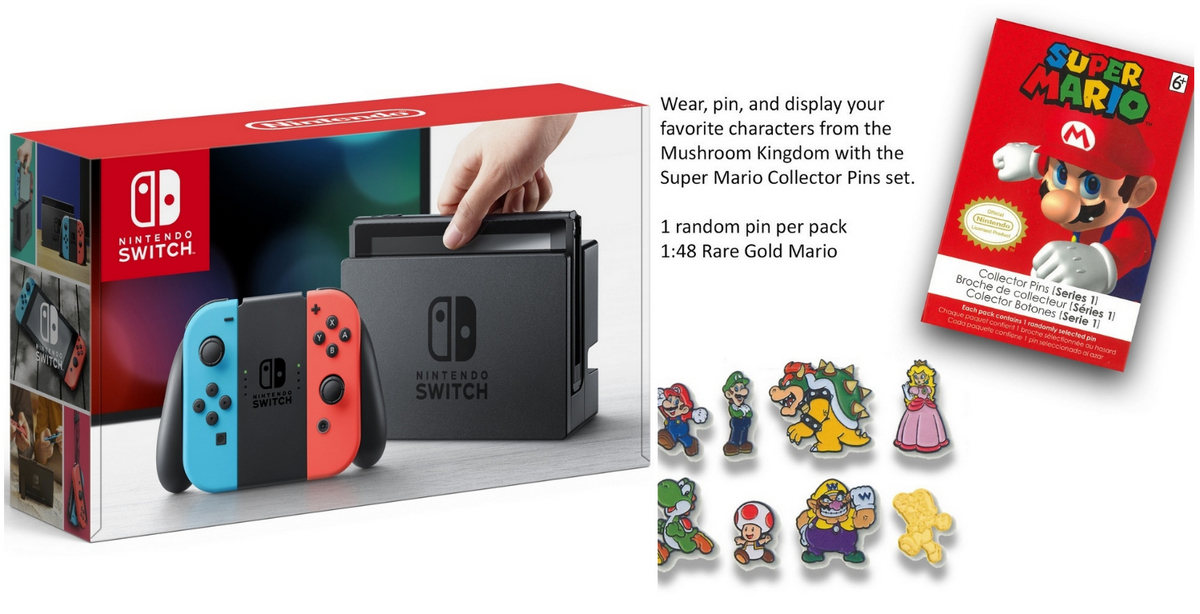 Nintendo Switch Bundle with Mario Game of Your Choice
Originally $363.37 | Now $329.99
WHY IT’S A STEAL
STILL AVAILABLE: This bundle includes a Nintendo Switch — your choice of either neon red and blue or grey — and a Mario game, of which several you have to choose from. Pick your console, pick your game, what more could you ask for? And it also includes a Mario-themed collector’s pin!