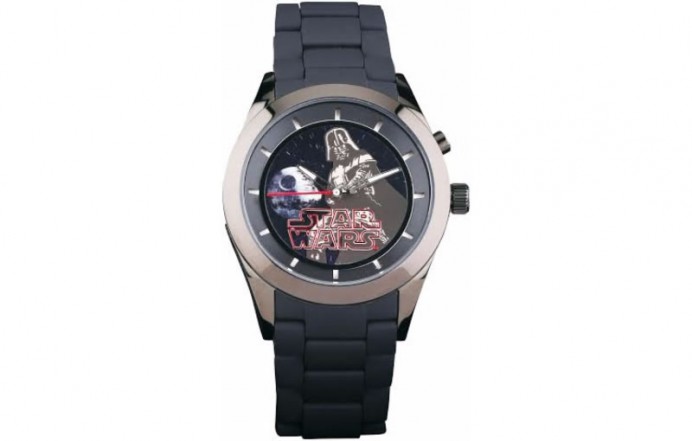 He may be one of the most poignant villains of the Sci-Fi universe but Darth Vader is also one of the most popular; and although he may not be a part of the upcoming sequel, Star Wars: The Force Awakens, manufacturers are nonetheless cashing in on this larger-than-life entity with the latest being a special edition watch bearing his resemblance. The very cool looking Star Wars Darth Vader Watch from Disney features the Sith Lord in an action pose wielding his famous red Lightsaber (that also serves as the watch’s third hand depicting the seconds) with a Death Star in the background. Other features of the watch include a backlight function making it quite luminous in the dark. 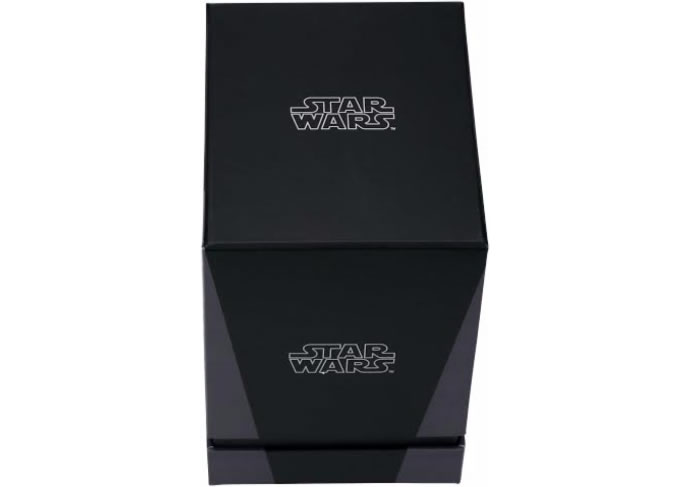 This is not the first time (nor will be the last I’m sure) that the infamous villain has had his resemblance featured on a watch face in an official capacity as various companies from fashion houses to other big brand watchmakers have used the character in a variety of horological instances.

The Disney Darth Vader watch which is also, incidentally, a limited edition piece (only 300 will be produced) will be released well before the next instalment of the franchise hits the big screen and will be available from November 13th via the company’s online store, the Tokyo Disneyland store and other venues for a price of $250 (¥ 30,000).