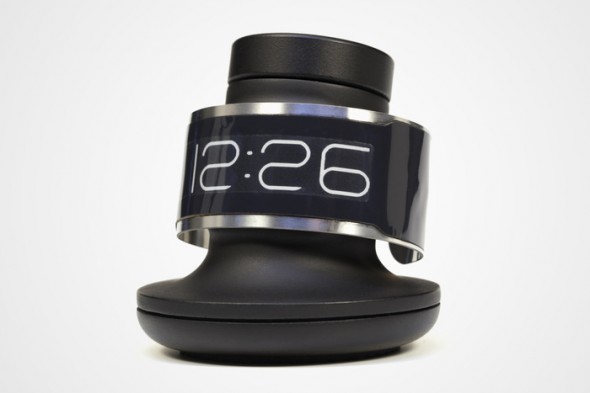 First television screens, then cellphones and now wrist watches. The slimming bug is hitting gizmos and accessories quicker than fashionistas. Yet so, we wouldn’t mind the CST-01 claiming our attention span for a bit. It’s just 0.8mm thin with a thickness of a bracelet. The stainless steel watch shows off its E-inch display and 12-gram weight quotient to many dropping jaws. The E-ink display extends to increase more advantages like minimal battery usage. It charges in 10 minutes and can last about a month! The watch can be recharged a total of 10,000 times and lasts over 15 years.


Currently a Kickstarter initiative, the $129 watch is up for pre-order. In fact, the makers have managed to accrue $613k of its $200k target. Now lets hope for the September 2013 delivery promise to come true! 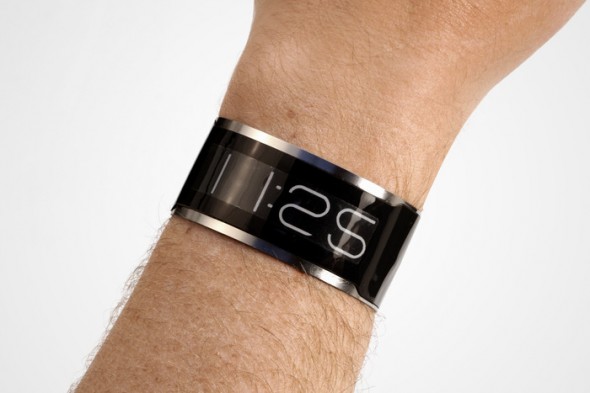 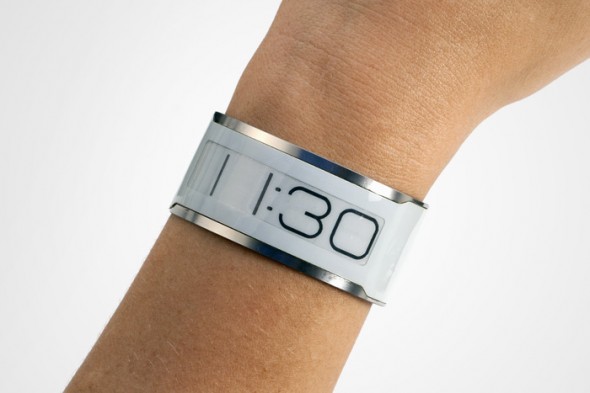 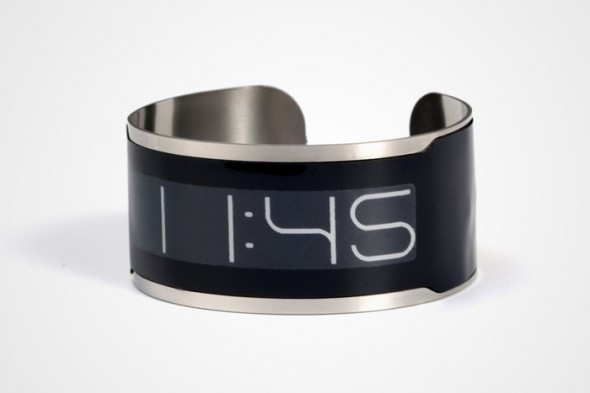