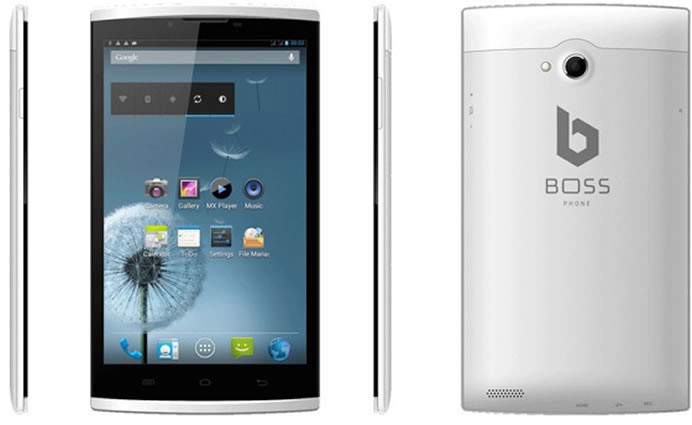 The phablets have a new addition in the form a phone simply called the ‘Boss’, a name I thought was reserved for Springsteen (I wonder if he’ll sue?). The reason a crowd-funded phablet is even in the news and making an appearance at CES 2015 is due to the fact that the developers of this Android Smartphone have incorporated the device with root level Tor capabilities for increased security.

For those of you coming in late, Tor (previously called – The Onion Router) is a software system that allows you to surf the World Wide Web anonymously. Thus resisting the censorship that some of us believe the internet is plagued with. With Tor one can peruse the net without the worry of wondering what government agency is tracking your usage or location. Check out the video below for a better idea on how the Boss, Tor enabled handset works –

The handset is being funded on Indiegogo and the developers are trying to achieve a $150,000 goal by March 2nd. The price of the handset on the crowd-funding site is $275 (for “first responders”) and ranges up to about $355. Delivery time would typically be around October of this year.