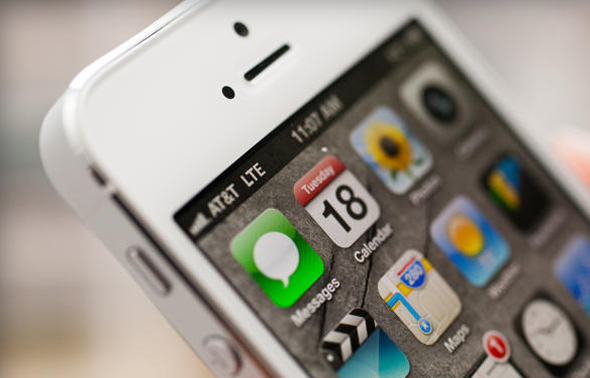 This may seem annoying at first but then you must give it up to the Britains. They’re taking their discipline ethos to the modern world and ensuring that the spoils of technology do not mar the ‘system’. Not long ago did we hear of Ninjas in a London theater, specially employed to keep unruly phone chatters in check during a movie. Now, we have County Stores who refuse to serve patrons who front the queue on a cellphone. They’d rather serve the person behind you because that’s what’s the right thing to do. Those on phones often hold up queues and do not pay much heed to the counter representatives instructions or suggestions. Why serve such thick exploiters of technology?


The store did put up a notice to give customers a prior intimation of the policy. It’s their loss if they choose to ignore it. The guy at the back of the row could be all grins.