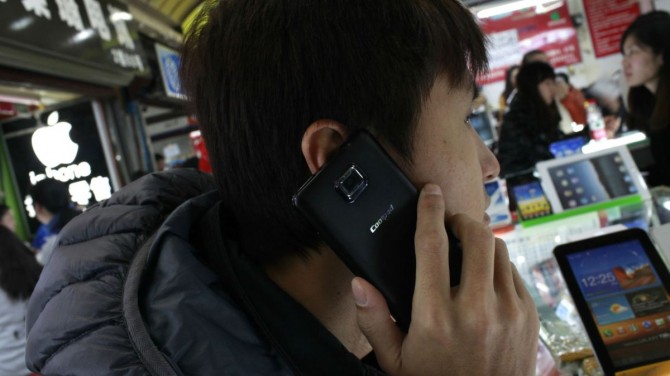 Well, it seems like Apple and Samsung have a little more to worry about than each other! The smartphone manufacturers have faced a stiff challenge in East Asia from a homegrown Chinese smartphone called the Coolpad. Developed by a Shenzhen-based manufacturer, the smartphone is currently outselling the iPhone in China! The Coolpad has been crowned as the third most popular handset brand and has already begun treading on European and American shores. The company plans to sell these smartphones across the globe via Vodafone and T-Mobile. So what makes the Coolpad a little more popular than the phones hailing from Samsung and Apple’s stables?

The price of course! These phones pack it all and come with price tags much shorter than the iPhone’s. The no-contract Coolpad Quattro 4G was unveiled in the United States last year for as low as $150. This does give the Coolpad an edge over its competitors world-over. However, the makers of phone currently plan to focus their efforts particularly on China, given the fact that the region is one of the highest smartphone consumers. “The U.S. and European carriers love our customized smartphones…But China will remain the focus of the company as this big market is still underserved…We will launch 4G smartphones with Chinese carriers quickly to ride on the next wave of mobile technology,” say the folks at Coolpad.