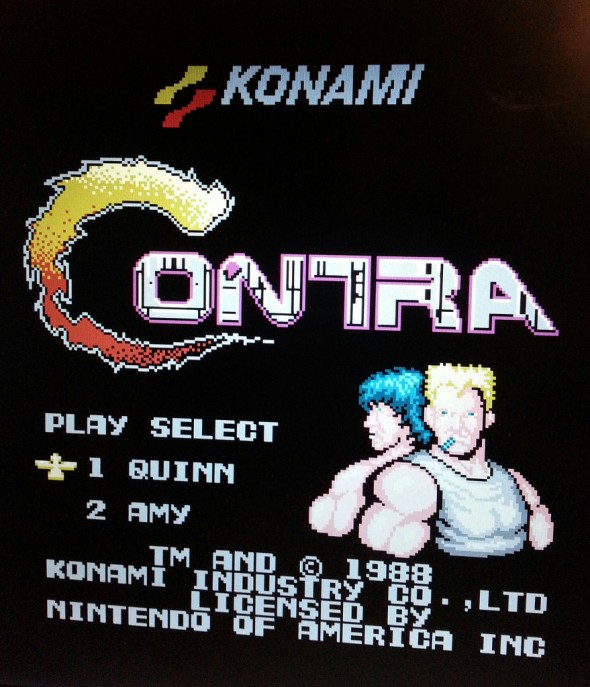 Contra game modified for one of the coolest and romantic proposals

Reddit user Equinoxx popped the question to his significant so by buying Contra, dumping the ROM, Hex editing the file and soldering the new ROM chip all in a way that the 8 bit goodness would melt his lady love’s heart. He changed the player names to theirs and modified the ending text to ask her once she had saved the universe from the Aliens. She said did say ‘Yes’.

[More images and screenshots after the jump] 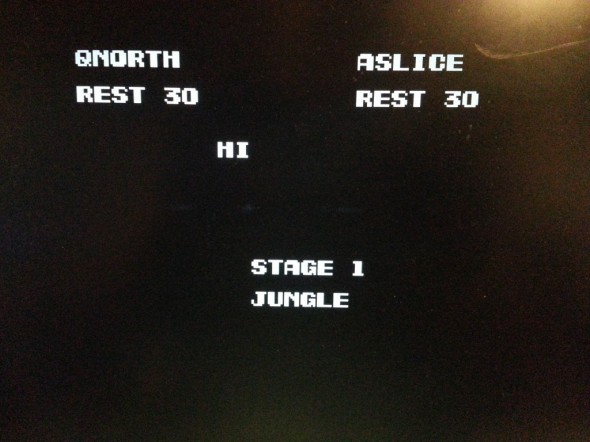 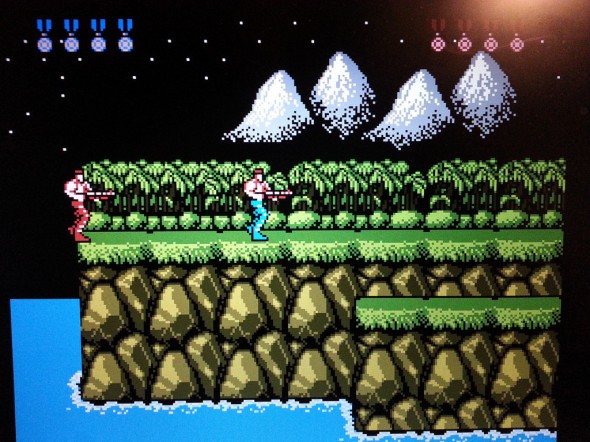 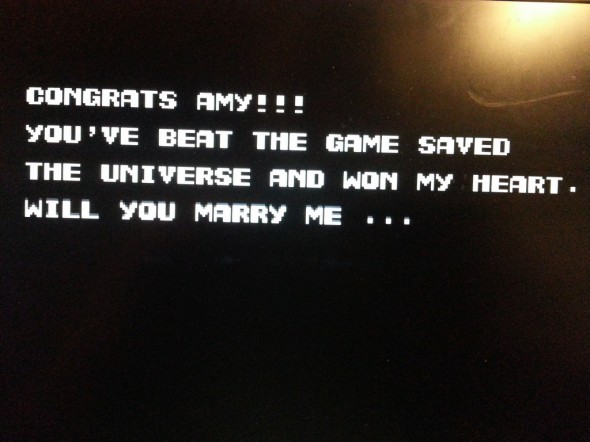 The ending text was replaced with this. 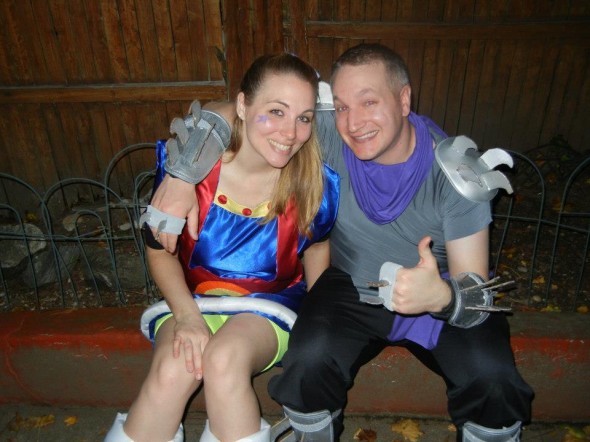 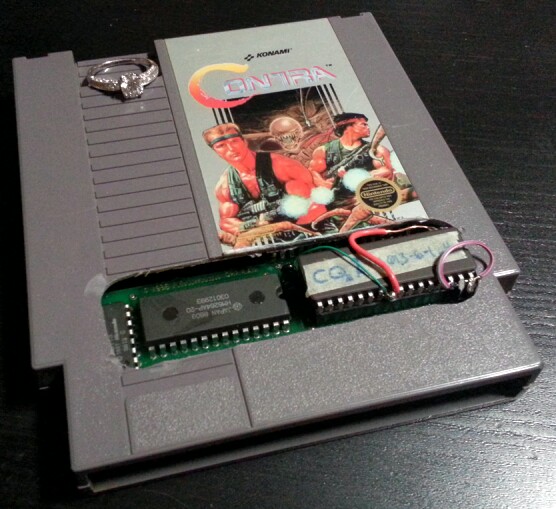 And they lived happily ever after.