Come September, the world’s favorite 8-bit evolved plumber, Mario, will be celebrating his 30th birthday (his mustache makes him appear much older, we know). Nintendo have made big preparations for the little guy’s big day with the Super Mario Bros. 30th Anniversary Live event with concerts and special guest appearances. 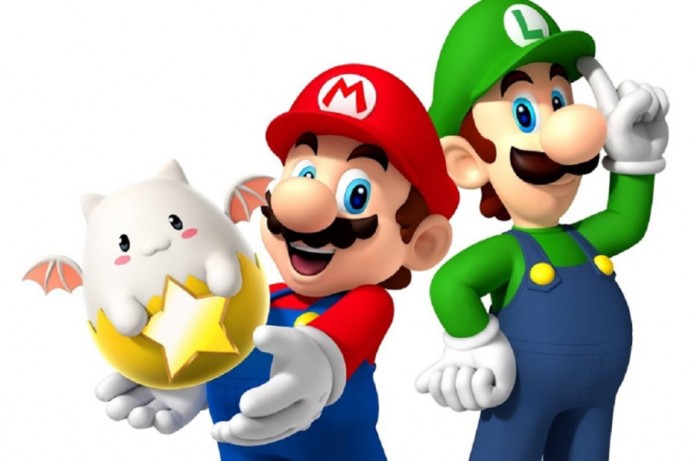 If you happen to be nearby or far away for that matter, but a fan of the series nonetheless, and wish to be part of the big celebrations you might want to start packing for Osaka Japan for the 20th of September weekend and head on over to the Osaka International Convention Center and stay on for the festivities as they continue on the next day at the Tokyo International Forum. The Super Mario Special Band concerts are sure to excite the crowd with music from the classic series will be played for attendees, to appearances and talks from those very special individuals who worked on the series and made it so very popular for the last there decades including, presumably, Shigeru Miyamoto and Takashi Tezuka, who also helped shape Mario into the man he is today.