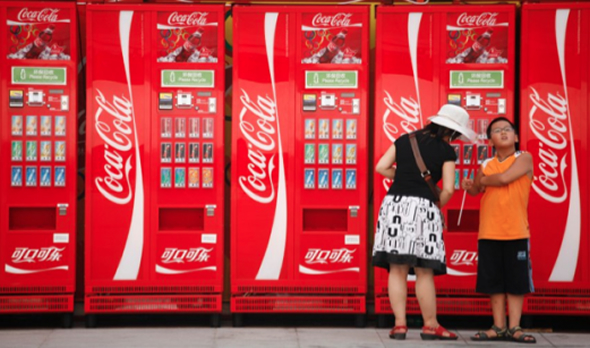 If you have ever been denied your favorite aerated beverage, simply because you missed a trip to the foreign exchange department, then you’re flashing that knowing smile now. The students at the Miami Ad School Madrid have proposed a concept for a multi-currency Coca-Cola vending machine that they call “The Worldwide Machine.” This means that bills and coins from every country is accepted easily and the machine can even detect if the inserted currency is genuine. The backing technology for this concept is already being utilized in foreign currency exchange ATMs.


The project has been designed by students Erika Reyes, Gabriel Morais and Sandra Silva who believe that the concept can promote the global nature of the cola. We can see the prospective uses of this at major global events such as the FIFA World Cup or the Olympics. 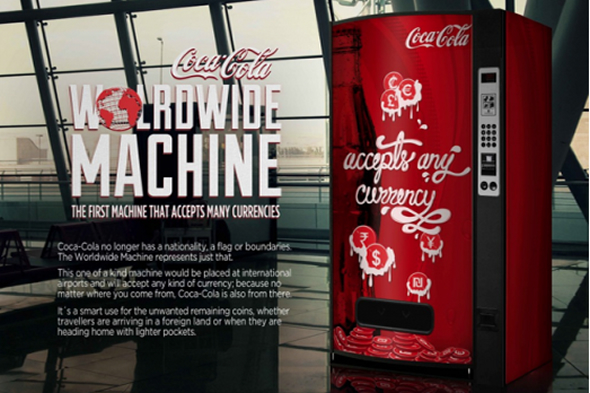 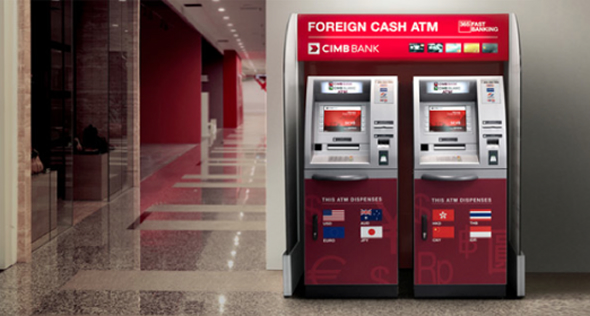 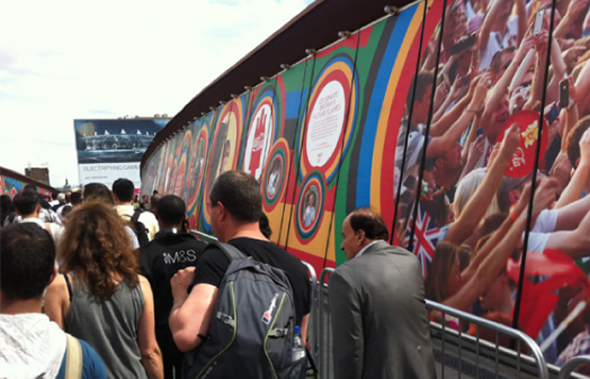