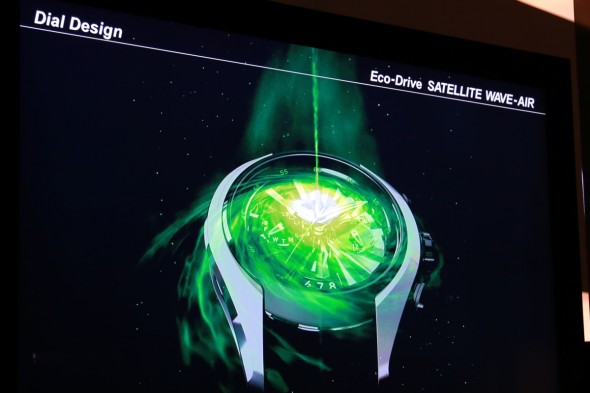 Baselworld 2013 kicked off on 25th April in Basel, Switzerland. The world’s largest watch and jewellery show where all the leading watchmakers display their latest watches and limited edition models. Citizen has renewed the “Promaster” series with new design and logo, and most importantly 3 new flagship models named “Eco-Drive SATELLITE WAVE –AIR”. Citizen’s eco-drive satellite wave, which was the world’s first watch to use satellite signal to calibrate time, was launched in 2011 and was made in limited numbers. The new “Wave-Air” features higher performance with more advanced satellite timekeeping system that delivers much higher reception sensitivity as well as provocative aerodynamic design. It is the world’s first light-powered watch with a full-metal case made of light weight titanium, which receives time signals from navigation satellites. Its ability to correct the time is also the fastest among all satellite-synchronized watches.


It has a transparent dial with a three-layer structure which makes it look unique and gives a sense of floating dial, the design of the dial is reminiscent of a jet turbine in which the reception of signal from the satellite is improve dramatically, and the full metal case of the world’s first light power satellite radio clock receives the time from the satellite. The watch can automatically calibrate to world time corresponding to 26 world cities. The case diameter is 49.5mm and thickness 18.8mm. It has Sapphire glass wit anti-reflective coating. The prices are yet to be announced and will be released by September this year. 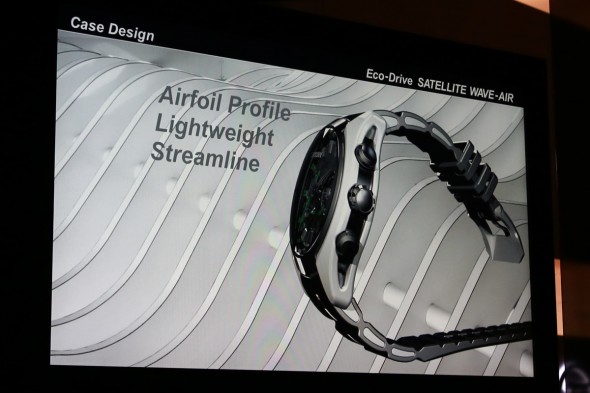 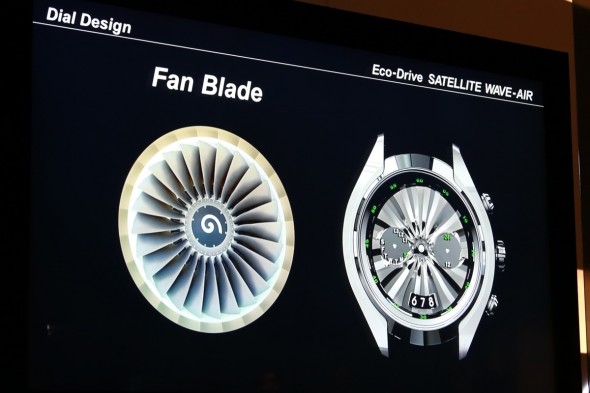