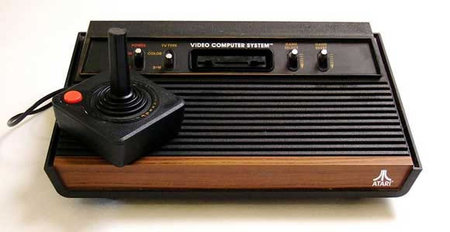 I was never a huge fan of Atari but when I came across this post from Gamasutra, I was compelled to read what Steve Fulton had written. He takes you down the history of Atari from 1978 to 1981. The four year period — from 1977 to 1981 — contains some of the most exciting developments the company ever saw in its history: the rise of the 2600, the development of some of the company’s most enduringly popular games (Centipede, Asteroids) and the development and release of its first home computing platforms. The most amusing bit of anecdote in the entire write up is that Bill Gates was employed to modify a BASIC compiler that he had for another system to be used on the 800. After that project stalled for over a year, Al was called upon to replace him with another developer. Read the whole stuff here.