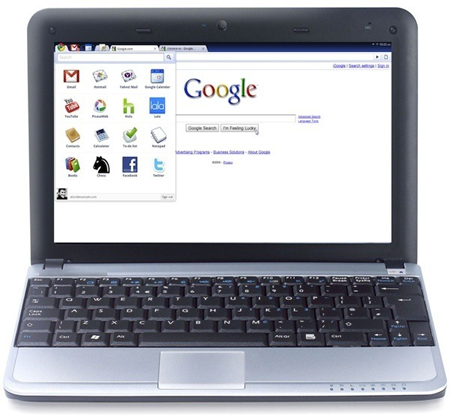 We have been waiting for the Google OS to roll out soon but there’s nothing that’s hit our search radar for quite a while. We’ve been expecting it to be out soon but the Google Chrome OS has been taking its own sweet time and to make matters worse we’ve got the news we’re long waiting for. It’s destined to be making it only in 2011. That’s a long way coming and dashes all our hope that we’d be having a Christmas surprise from the search giants. However, there is hope. The Chromebook (a notebook based on the Chrome operating system) is expected to be out this year and may just live up to the expectations unlike the OS. It will be powered up by an Intel Pine Trail processor and will have up to 75,000 units produced.

There’s not much that we can expect from the OS lauch besides the hope that it releases in the next five weeks. That’s all the time have till the year passes by.
Engadget