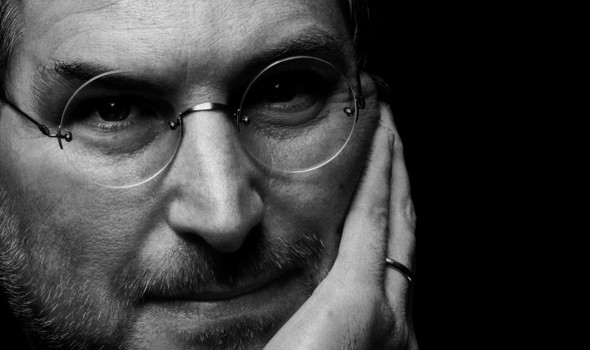 Christening newborns as “Apple” and “Android” gaining popularity in Peru

It isn’t surprising when we bump into namesakes of well known celebrities, it’s a common norm for star-struck parents to name their newborn after cinema personalities, but a whimsical decision to name a child “Google” or “Like” sounds hilarious. The quantum of embarrassment it might bring to the child is unimaginable, but somehow Peruvians seem to be unperturbed, they have championed the game of naming their offspring’s after some of the enrapturing technological wonders. The amusing data released by Terra using the list of National Registry of Identification (Peru) indicate that at least 5 children have been named Apple and a few have been baptized as Android this year.


Some other uncommon names which are popular this year are”Steve Jobs”, “Samsung”, “Zuckerberg “, click, clickman and there’s even one Chuck Norris! Who names his child Chuck Norris; he’ll definitely need Chuck’s superpowers to deal with the lifelong humiliation.