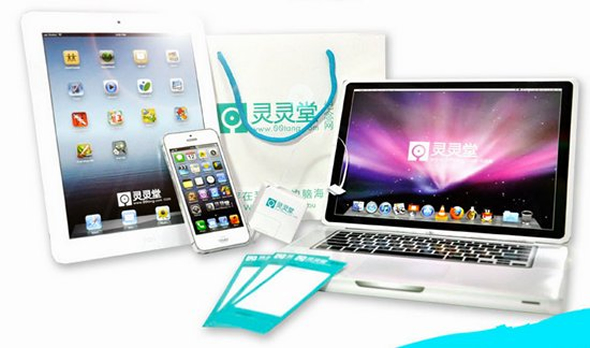 Chinese Ancestors Avid Users of Apple Products in their Afterlife

Apple products for the dead? Now that’s one wacky bit of news, isn’t it? China and Apple, both, never fail to come up with some of the most intriguing and exiting stuff. Believe it or not, Apple products top the list of gift items as an offering to the dead in China. During an old Festival called “Quingming” or “Sweeping the grave”, people across China offer different gifts to appease the dead people for their afterlife. Fake money and liquor has been some of the more traditional gifts, but now swapped by more popular paper representations of electronic items, and what can be more popular than Apple.


This season’s hot seller was an entire set of Apple products, sold for a price of 40 Yuan ($6.40), which includes a cardboard cut-out of a MacBook, iPhone 5 and an iPad. On one of the Chinese social media platform a customer wrote: “They look very real. I think my grandparents will be thrilled after they receive these Apple products. Did I buy too much? I guess old [Steve] Jobs will take care of them.” A bit of sumptuousness and opulence doesn’t sound too bad, even if it’s beyond the grave.