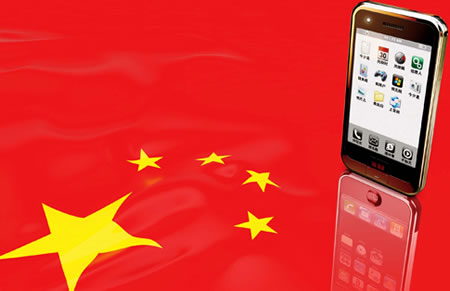 China clones the iPhone and makes it better

I read somewhere that imitation…flattery…you get the drift? When it comes to gadgets, imitation, then can China be far behind in the mantra? Be it the video of the first iPhone rip-off or the P168, you’ve seen it all on our pages earlier. Which is why writer Dan Koeppel’s flight of fantasy to Hong Kong caught my fancy. In the quest to needle out the clone of our beloved iPhone, almost like a detective on the trail of a slippery eel, he travels across the oceans to have a look at the elusive miniOne; “bootleg gold” from Meizu. The miniOne looks like the iPhone, but that’s where the resemblance ends. Unlike the iPhone, miniOne runs on a popular mobile software that works with almost all the cellphone carriers (worldwide) and is not limited to just AT&T. It costs half as much as the iPhone and is available to 10 times as many consumers.

As Dan ponders over the pros and cons of the cloning industry growing in China, I do agree with him that no matter how cheaper, or available to the masses, the clones get, none of them can take away the mystique or the quality of the original.
Source