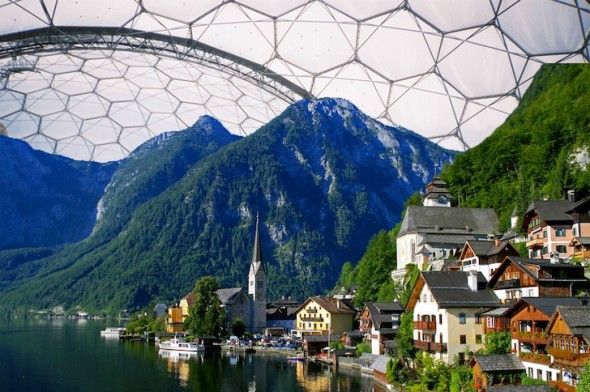 China to receive another cloned Austrian village, this time with imported Alpine air

We all marveled at the world’s first cloned village in China. The details were impeccable then but now, with another promise of the Alpine town of Hallstat being introduced in China, we see even more efforts being put into the simulation. A Chinese developer has announced that it will construct yet another copy of the Alpine town of Hallstatt and fill it with imported Alpine air. This is to offer citizens a quick escape from the pollution of China’s prime cities, without requiring them to travel abroad. This resort will be contained in a 11,880-foot-high geodesic dome that contain the imported, fresh air within it. It is alarming to know tha the pollution levels in the country are reaching such peaks that individuals and organizations are stepping in to contribute to a fresh of clean air. Earlier this year, billionaire Chen Guangbiao announced plans to launch a line of canned air to provide relief to residents of the smog-filled city.


The Halstatt project will mostly include cloning of trees and plants that grow in the original land. This may effect winter tourism in the land as the Alpine village is bound to be perpetually cool and refreshing. The construction is expected to commence with the month of May, this year, and the encapsulating dome is expected to be completed in 140 days. 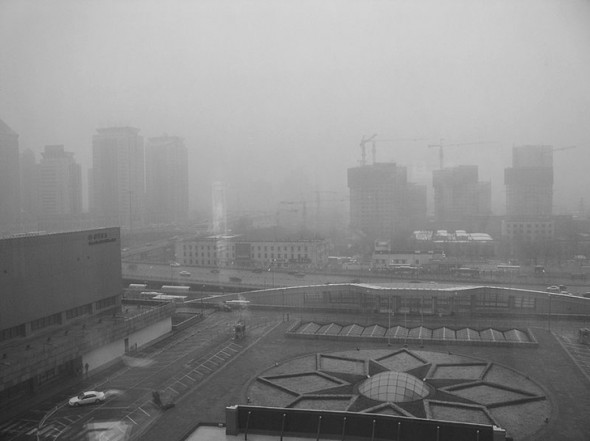