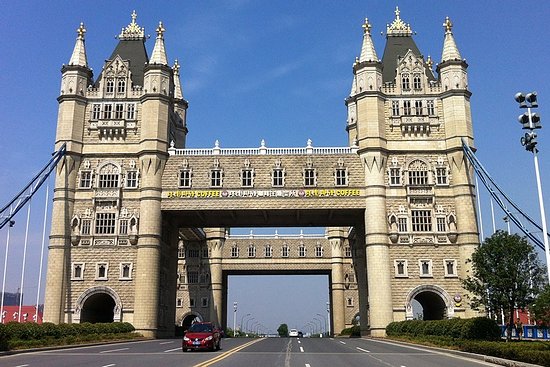 A Chinese construction company has a built a replica of the iconic tower bridge. Whats more surprising is that has been developed after the approval of the local government. The bridge is located in Suzhou city, in eastern China. But the Middle Kingdom always demands more so they made two London bridges. The top floor of the construction boasts a coffee shop called ‘Tower Bridge Coffee’ – promising ‘English’ style coffee. More images after the jump.


Its hard to imagine how a fake bridge can add value to a city in the long run. 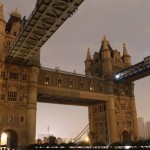 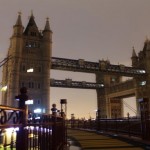 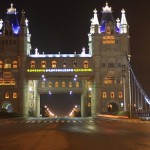 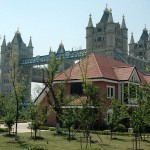 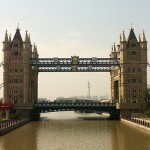 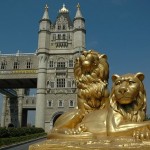 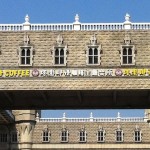 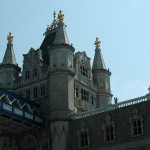 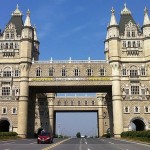