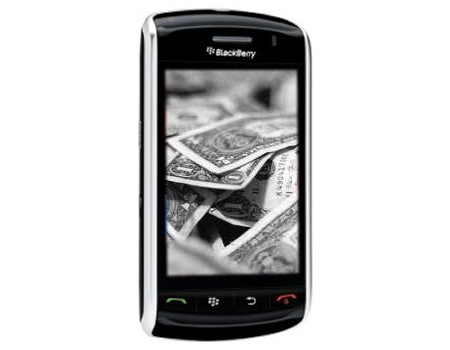 For those non-BlackBerry users who just might wish they were now, so-called a concept termed “BlackBerry Overtime” apparently exists in the world of the overworked man. For employees strapped in securely to the company’s BlackBerry provisions, you’re never unreachable. BlackBerry officially ushered in the work-while-away scenario I’m sure you’ve seen the ads. Naturally the term came up in the Blackberry employee underground. But it’s not underground anymore as a Chicago police sergeant in Chicago is suing the city for overtime back pay since he considered himself to be on duty all the time thanks to his ‘handy’ BlackBerry Smartphone.

The ‘overworked’ Sarge and his trusty mouth piece i.e. lawyer say that he was suing the mobile device at the behest of the Police Department for being made to ‘work’ extra hours even while not on duty. Gee, and here I though the whole idea of any mobile phone was to be reachable at anytime or anyplace, especially if you’re a cop. The case, as ridiculous as it seems, appears a bit more complicated than it appears. As if RIM didn’t have enough on its plate what with India on the verge of possibly banning part of their secure services and all. A quick solution has been decided on – after hours hourly paid employees will be able to log off. Kind of defeats the purpose to an extent no?
Hot hardware