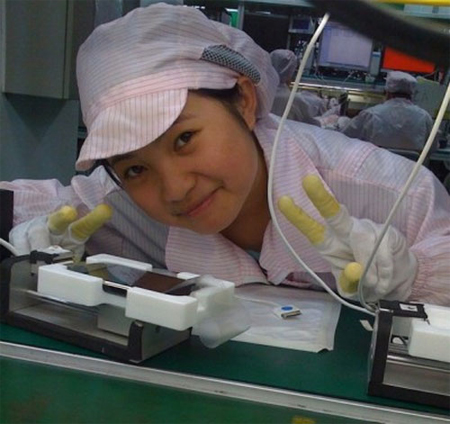 More bad news for Apple. It seems that Foxconn, the guys that build Apple products, have put the company in a spot of trouble. Apparently factory workers have issued complaints saying that working conditions for them were inhumane. That’s a rather big accusation of course. One worker even said that they’ve been poisoned by the production of iPhone screens because of the chemical vapors that are emitted from the manufacturing process. ABC News Australia even reported that workers became dizzy and numb and even found it difficult to walk after breathing in the vapors. This is not good news for Apple at all if it’s true. They’re beloved iPhone that’s making them all that money could be a big problem for the guys who have to make it.
Slashgear