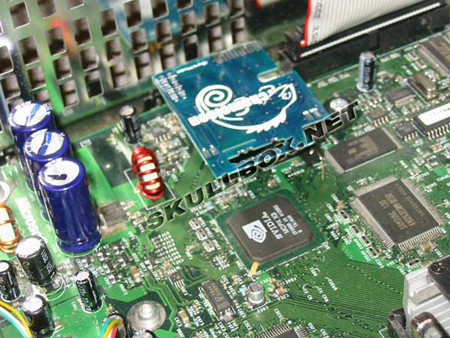 There was a fair bit of fury from Microsoft’s geniuses when they came around with the realization that the man, Matthew Crippen, 28, who was responsible for the Xbox mod had all charges dropped against him. He was charged with violation of anti-circumvention provisions of the Digital Millennium Copyright Act (DMCA). The government decided that it was a judgment passed, ‘based on fairness and justice’. The charges weren’t just based on a single offence; Matthew ran a business that specialized in modding Xbox consoles. Now that’s something that reckons firepower.

The funny part is that two of the four witnesses in the case must have committed the crime themselves. It seems that one witness, Tony Rosario, seemed to have missed out on mentioning the use of pirated software in the mod racket. That gave Crippen the green light.
InformationWeek