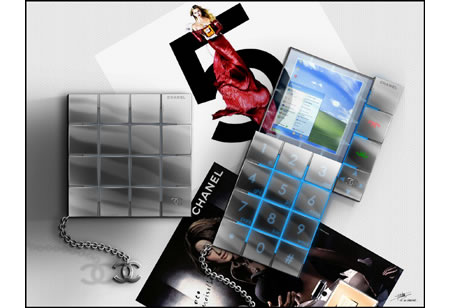 Wow! I am totally floored by this concept phone, not only does is mimic Madame Coco Chanel’s mysterious aura but also stands for her superb design sense. Called the Chanel Choco Phone, this concept has been designed by Fred de GARILHE. It works by “integrating an optical fiber system that display image between two glass parts. There are 12 micro lighter fibers, that throw image components to the glass, that offer a quite good luminosity, and keep the mobile phone concept as light as possible. All lights only appear when you open the phone, by pushing removable part on the side of it.”

On the first glance this doesn’t look like a phone at all! When the phone is closed, it looks like a chocolate piece, but made from white, black, or yellow gold surface. 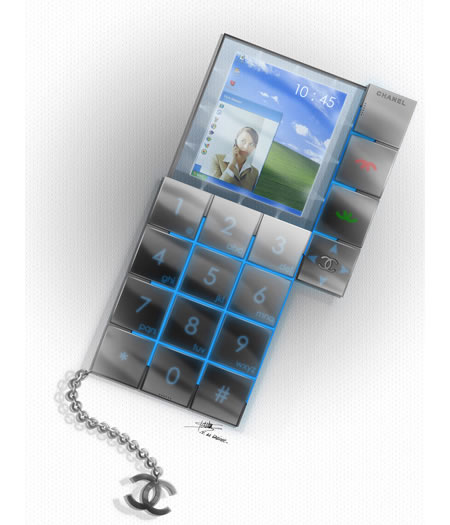 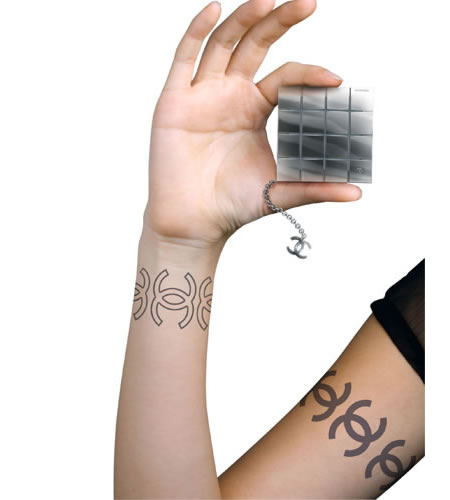 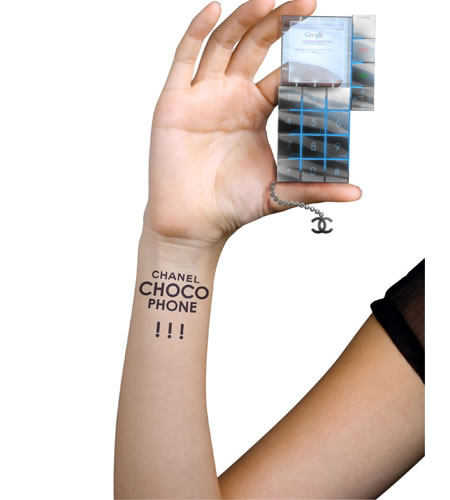