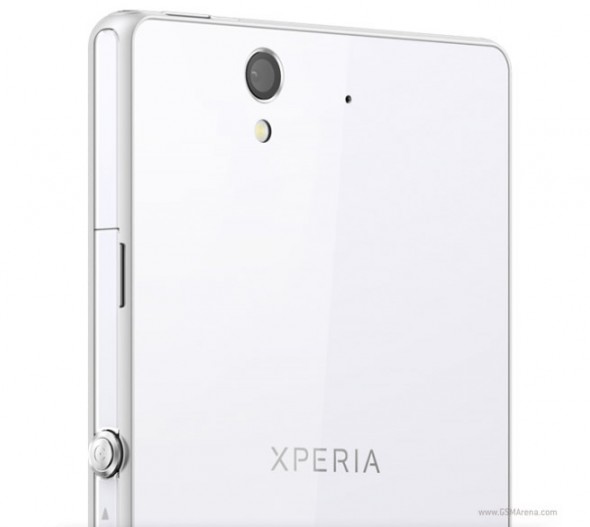 There were big expectations from the Sony Xperia line at CES this year and it looks like the company has satisfied the anticipation. The company revealed the Xperia Z and Xperia ZL models, much to knowing smiles of bloggers who’ve been continuously fed with leaks in the days leading up to this mega-event. The Xperia Z will pack a 1.5GHz Snapdragon S4 Pro quad-core Krait CPU, Adreno 320 graphics, 2GB RAM, a 5″ LED-backlit 1080p display (with Mobile Bravia 2 Engine), a water- and dust-resistant build, a non-removable 2,330 mAh battery.and a 13-megapixel Exmor RS camera sensor that enables 1080p video recording. To spice it up further, it also adds a HDR option. It supports LTE, HSPA+, Wi-Fi, Bluetooth, GPS, NFC and FM radio and will run Android 4.1 Jelly Bean. Next up is the Xperia ZL, which is similar to the former, save the IP57 certification for ruggedness. This also leads to a difference in design. The other features are more or less the same, save the placement of the front camera.


The Sony Xperia Z is expected in March for an undisclosed price. There’s not much said on the Xperia ZL as of now but it is sure that they will both make it to various markets. 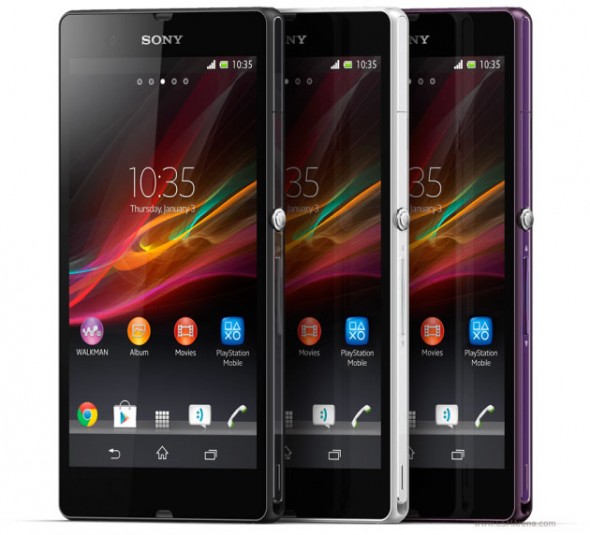 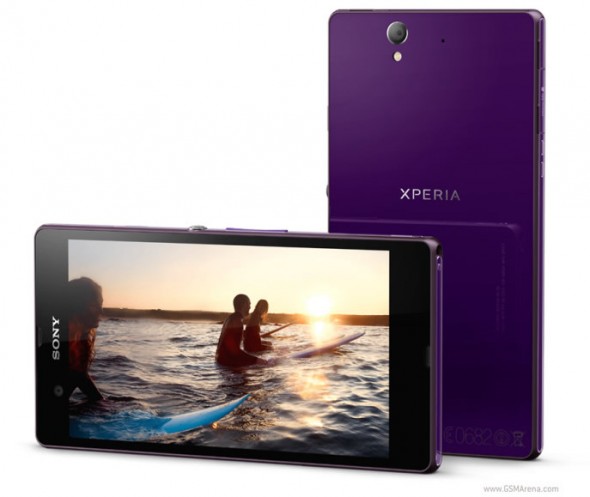