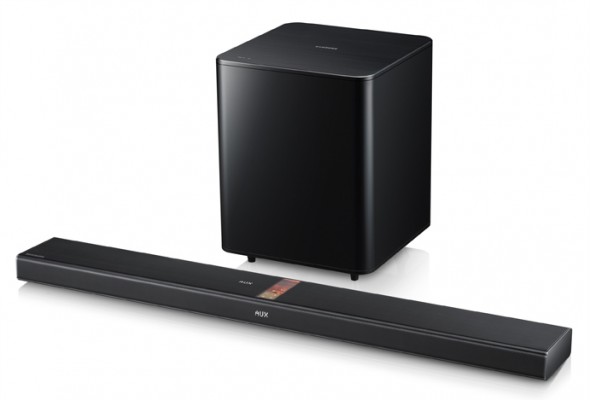 Samsung have started firing top guns at CES with the announcement of 2013’s AV products that majorly bank on the Wireless market. First up in the line is the Samsung Vacuum Tube SOundbar (HW-F750) that delivers a powerful output with a vacuum tube amp. Users can wirelessly connect it to a television using Bluetooth. The in-built gyroscope helps the device gauge its positioning and distance from surfaces, thus enabling it to optimize sound to the fullest. The AirtrackON function turns the device on whenever the TV is turned on, automatically, as well as control it with a remote control. Next is the Portable Wireless Bluetooth Speaker (DA-F60) that leverages NFC to pair with devices, with a mere tap on each other. Samsung’s SoundShare extends the functionality of the DA-F60 to work as a Bluetooth speaker for a TV. Samsung’s 7.1 Channel Home Theater System (HT-F9750W) comes in next with a TV Sound On feature that allows users to instantly activate the system’s 1,330-watt sound while muting the internal TV speaker with a single click of the remote control. the HT-F9750W also offers a swivel speaker, a new DTS® Neo fusion codec, a Gallium Nitride (GaN) amplifier (that can handle a sound range beyond the typical audible frequency range) and pairing with a vacuum tube pre-amplifier.


Bringing up the rear is the Premium Blu-ray Player (BD-F7500) that can transform ordinary SD and HD content into a superior resolution. The player comes packed with a dual-core processor, Samsung’s Smart TV technologies including Smart Hub® and AllShare®, for excellent picture quality. All these wonders will be on display at at #12004 in the Central Hall at the 2013 International CES, which will be held at the Las Vegas Convention Center (LVCC). 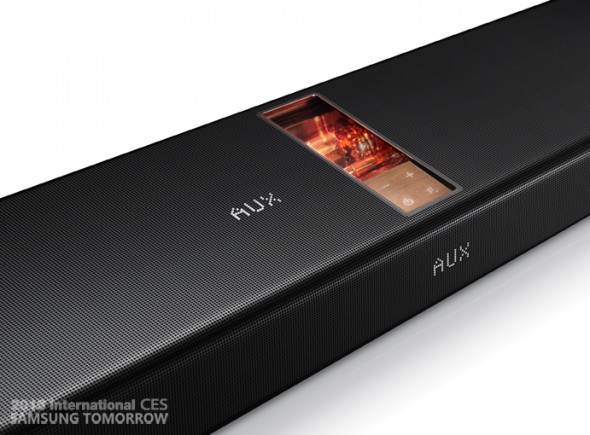 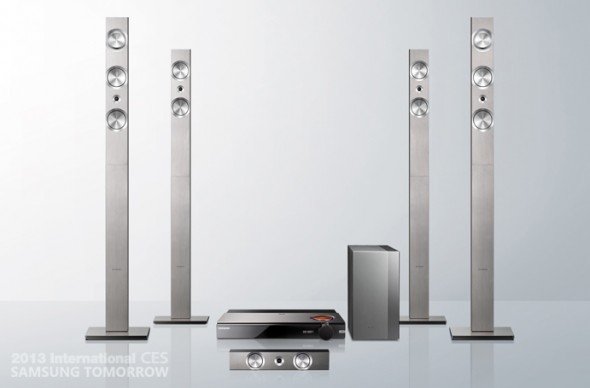 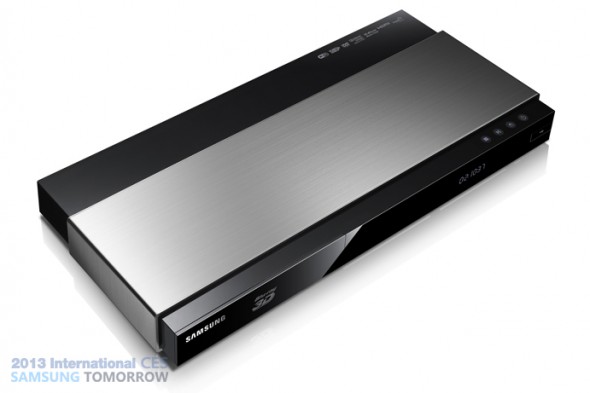