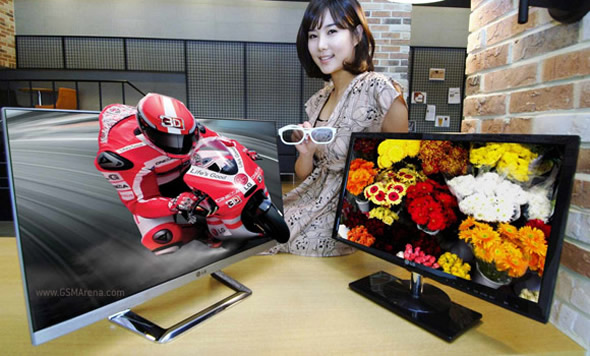 LG has its socks pulled up for the showdiwn at CES in January. They are readying a 5.5-inch FullHD display for the globally accepted and highly popular, phablet genre of devices. The screen will pack a pixel density of 403ppi and will support resolutions of 1080p. In addition to this, the company is also planning to bank on the tablet market with a 7-inch screen with 1920×1200 resolution. This will show off a pixel density of 324ppi. Among other displays, the company plans a 12.9″ QSXGA display (2560×1700) for ultrabooks and a 13.3-inch one for laptops as well.


This makes LG lovers to stand up and take notice. Especially with the line of TV screen that they promised us before, with the promise of FullHD in 55-, 65- and 84-inch variants.