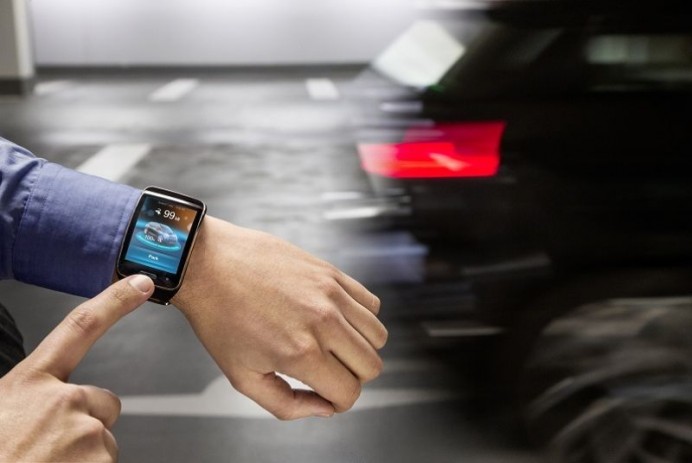 CES 2015: BMW to introduce vehicle that can be parked with your smartwatch

BMW are flexing their innovation muscle with a high possibility of them showing off their novel smartwatch-operable Remote Valet Parking Assistant technology. Thanks to some laser scanners being rigged into being of the vehicles that effectively map and identify potential obstacles. The i3 research vehicle would be quite an eye-catcher at the show, with its cool on-board assistance system that automatically triggers off brakes. The system also deals with other universes. For instance, the scanners can be combined with the building’s digital site plan so as to create navigation that is completely independent. Now picture yourself some distance in the future, standing in wait for your car at a multi-story car park and watch it roll smoothly out of parking and to your location with a few touches on your smartphone. 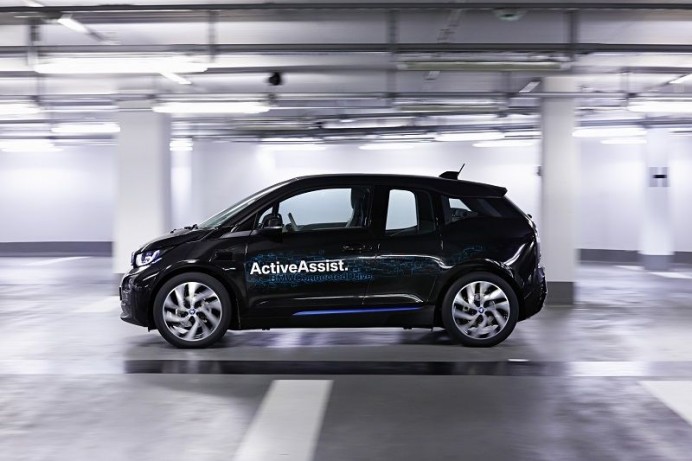 Last year, at CES, BMW showed off their self-driving car but needed to operate in a venue that had pre-installed laser scanners. The new technology however works independent of the location. Looks like we’re in for a really cool video from CES 2015.