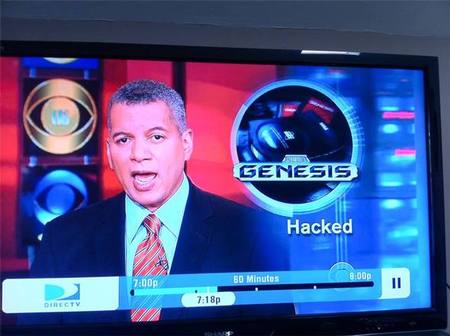 CBS News does not know jack about Sega

Here is a screen capture of a CBS news story covering Sega’s Sega pass getting hacked last week. Not only did CBS refer it as Sega Genesis, but the companion photo also showed Sega CDX rather than the Genesis itself.