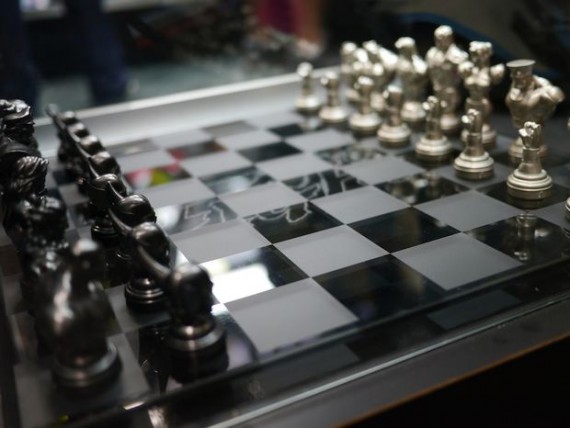 Capcom is selling the Street Fighter Chess set at the San Diego Comic-Con show floor. It looks incredibly classy and features Street Fighter character busts with a chrome finish. The only downside it costs a whopping $400 and Capcom was selling only 10 of them at the weekend. Undoubtedly they would have been sold. But if you really want one, try searching for it on Ebay. 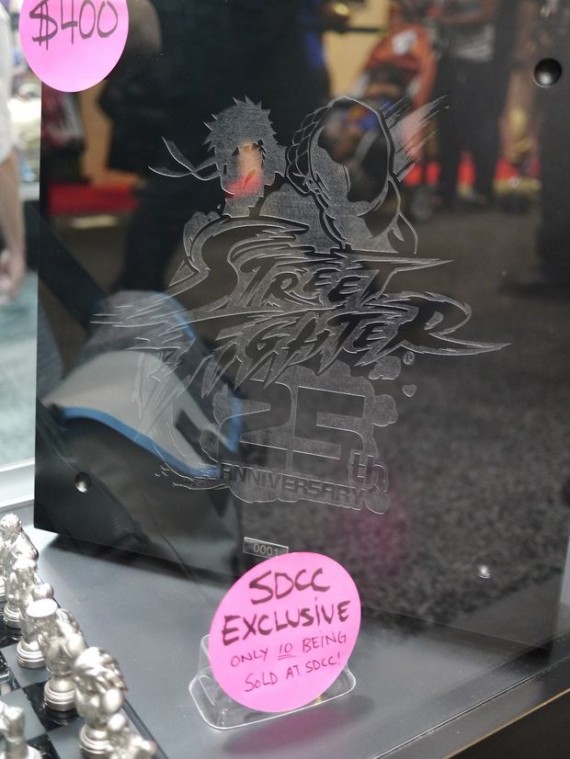 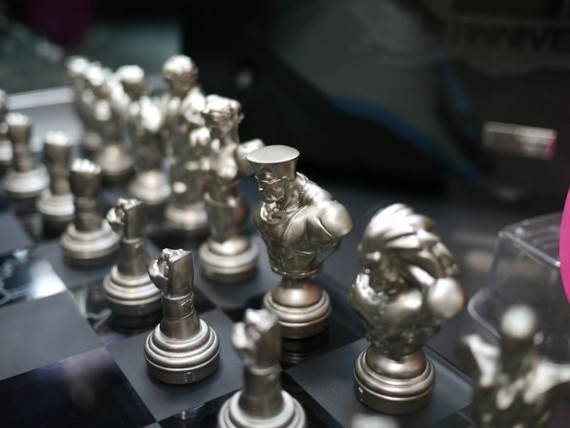